By Joseph Gibson on February 15, 2022 in Articles › Celebrity News

Chris Cuomo's exit from CNN was ignominious to say the least, but a recent Page Six report indicates that the former anchor isn't ready to go away quietly. Sources indicate that Cuomo is looking for a settlement of around $60 million from the network, far more than the $18 million he had left on his contract with the news channel, and that he was previously reportedly ready to sue CNN to get.

The situation is being reported as CNN's longtime boss Jeff Zucker announced his resignation from the network. And according to the story, Cuomo believes that Zucker's exit is connected with his own, and that nothing he was doing to help his brother (then-Governor of New York Andrew Cuomo) battle sexual assault allegations was done without Zucker's knowledge or support. The public reason for Zucker's resignation was a relationship with another CNN employee, Allison Gollust, but Cuomo apparently believes that to be a smokescreen.

One source puts it this way:

"[Cuomo's] camp believes Zucker wasn't fired for an inappropriate relationship with Allison Gollust. Everybody knew about that and nobody cared…What he believes happened is WarnerMedia found something in their investigation into Chris, perhaps internal memos or documents which revealed more about Zucker's involvement with Andrew Cuomo. Gollust was just a convenient excuse." 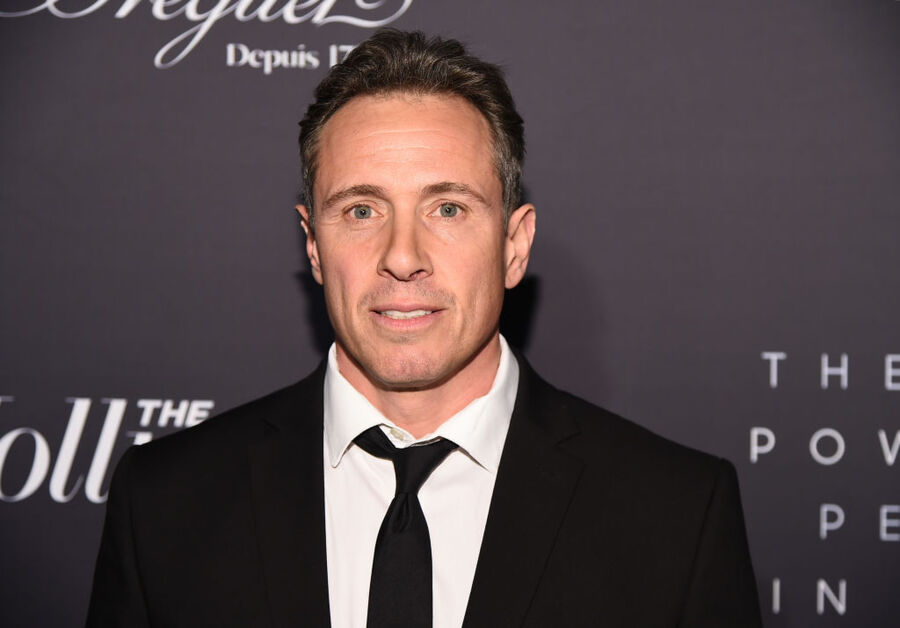 A second source says that Cuomo has a specific TV personality in mind for his farewell package from CNN: "Chris is telling people in the Hamptons he was wrongly fired, humiliated, his career has been ruined, and he wants Megyn Kelly money."

It's a tangled case that has plenty of chapters left to unfold both in public and behind the scenes at CNN. But if the report is accurate, Cuomo isn't ready to go away quietly without a big payday in the meantime.