Chris Cuomo Fires Back At CNN, Wants More Than $125 Million In Damages

Any notion that former CNN star Chris Cuomo would be quietly stepping into the shadows following his contentious departure from CNN has now been extinguished. Deadline reports that Cuomo has filed an arbitration demand seeking more than $125 million in damages to his career and to his reputation – more than double what he was previously reported to be looking to get.

Cuomo's legal filing doesn't mince words. "As a result of Turner's indefensible choice to unceremoniously fire him, Cuomo has been damaged in countless ways," it states. It goes on:

"Cuomo has had his journalistic integrity unjustifiably smeared, making it difficult if not impossible for Cuomo to find similar work in the future and damaging him in amounts exceeding $125 million, which includes not only the remaining salary owed under the Agreement, but future wages lost as a result of CNN's efforts to destroy his reputation in violation of the Agreement…Cuomo now seeks to recover the full measure of his damages against Turner and CNN." 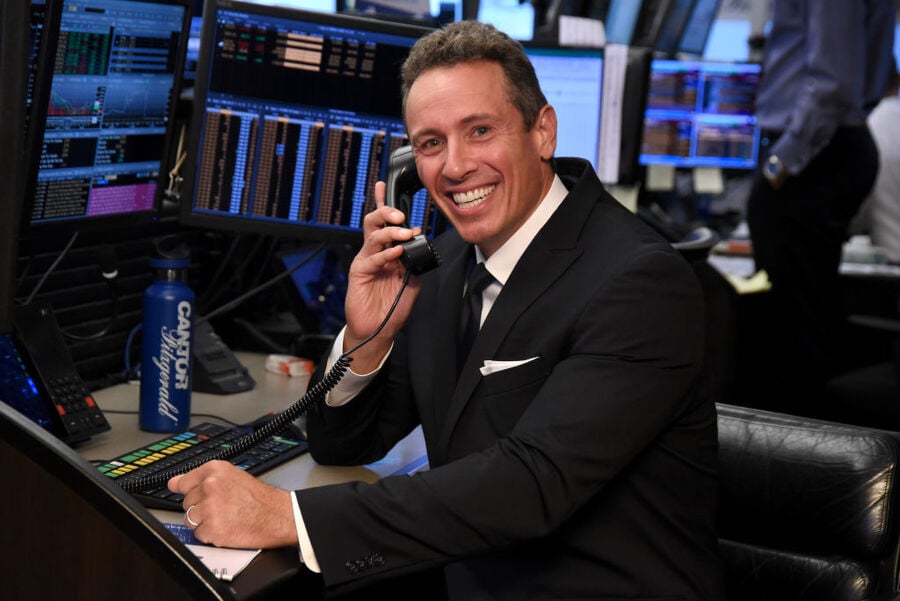 That $125 million figure is a lot more than what was left on Cuomo's contract when he was let go. He wants that too, and calculates it at about $15 million. That remaining $110 million is chalked up under "consequential damages" of at least that amount.

Cuomo is accusing CNN of "smearing" him and doing untold damage to his reputation as a journalist and as a public figure. He's also saying that they broke a clause in his contract stipulating that the network "make reasonable efforts to instruct its employees not to make any intentionally disparaging comments regarding [Cuomo] in the context of [Cuomo's] business and professional activities."

That obviously didn't happen, as Cuomo was accused by various links in the CNN chain of lying to his bosses and his coworkers about the nature of his support for his brother Andrew Cuomo, who was at the time the governor of New York and facing sexual misconduct allegations. Cuomo's attorney Bryan Freedman spoke to Deadline about the case, and according to him that simply wasn't true. "It should by now be obvious that Chris Cuomo did not lie to CNN about helping his brother," he said.

"In fact, as the limited information released from WarnerMedia's investigation makes clear, CNN's highest-level executives not only knew about Chris's involvement in helping his brother but also actively assisted the Governor, both through Chris and directly themselves…As CNN has admitted, network standards were changed in a calculated decision to boost ratings. When those practices were called into question, Chris was made the scapegoat."

Cuomo is formally accusing CNN of wrongful termination as well as violating that non-disparagement clause, and he wants not only at least $125 million but a "full apology" as well. And if they can't settle up in a closed-door arbitration, it might end up in open court – something that might make this already messy dispute even messier.