Chow Yun-fat Plans To Give His Entire $100M Fortune Away

By Joseph Gibson on October 22, 2018 in Articles › Celebrity News

Movie star Chow Yun-fat, probably best known in the west for his starring roles in Crouching Tiger, Hidden Dragon and in action classics like The Killer, Hard Boiled, and the Better Tomorrow trilogy in collaboration with director John Woo, has amassed a substantial fortune in Hong Kong estimated to be worth $100 million in American dollars. Now, he's making headlines for announcing his intention to give all – not most, not a lot, but all – of it away, and live out his dream "to be a happy and normal person."

Chow's intentions for his substantial fortune came out in an interview with Hong Kong movie site Jayne Stars. As he put it:

"The hardest thing in life is not about how much money you earn, but how to keep a peaceful mindset and live the rest of your life in a simple and carefree manner." 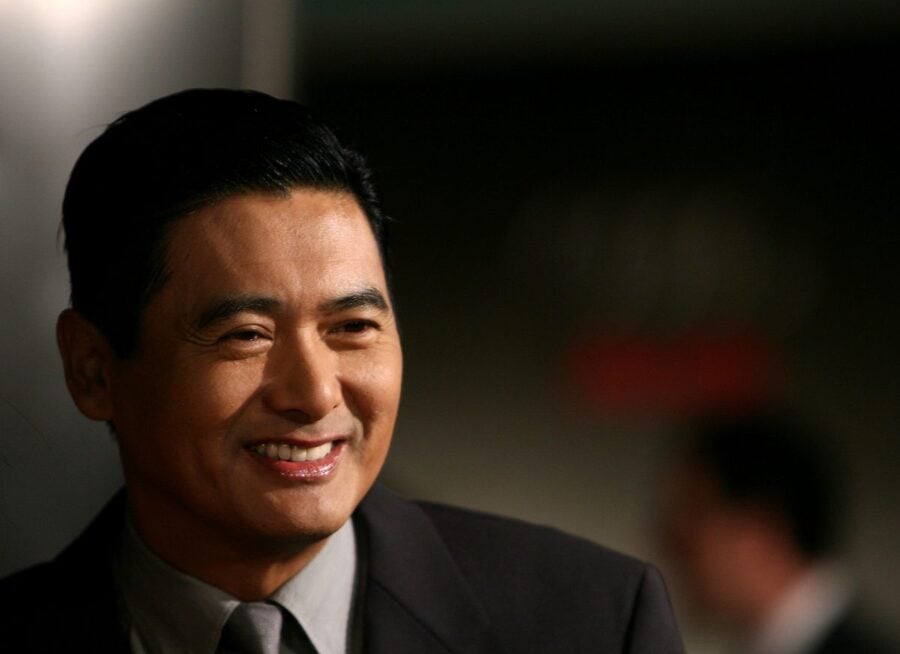 Simplicity has reportedly been a part of Chow's spending habits for a while now, as the star is said to spend an average of just over a hundred bucks a month, despite his millions and millions in earnings. He uses public transportation as often as he can, only recently got a smartphone after owning the same old-fashioned Nokia for a total of 17 years (replacing it only after it finally stopped working), and says that he keeps his wardrobe extremely inexpensive and simple, especially for a movie star:

"I don't wear clothes for other people. As long as I think it's comfortable, then it's good enough for me."

The article doesn't specify exactly what sort of charity work Chow plans to do with his fortune, or what causes he intends to give it away too. And, if his continued practices of modesty and simplicity hold true, we may never find out, if he has anything to say about it.