By Joseph Gibson on October 5, 2018 in Articles › Celebrity News

Fan Bingbing is a huge movie star in her native China, but she's a familiar face to American movie audiences as well, having appeared in the blockbuster Iron Man and X-Men franchises. Alarmingly, she dropped off the radar back in June, prompting wild speculation in China over where she had gone and what had happened to her. China's state media organization Xinhua recently revealed the truth: Fan has been slapped with orders to pay a massive sum of back taxes she allegedly owes.

Fan is said to have dodged significant taxation by the Chinese government, by way of so-called "yin-yang contracts" that allowed her and companies affiliated with her to hide how much she was truly earning from authorities. Altogether, Fan has been ordered to pay approximately $86 million in back taxes, along with $42 million in fines and fees, for a total of roughly $128 million in American dollars. As it is her first offense, she has the opportunity to avoid any criminal charges if she pays up before a deadline that has not yet been disclosed. 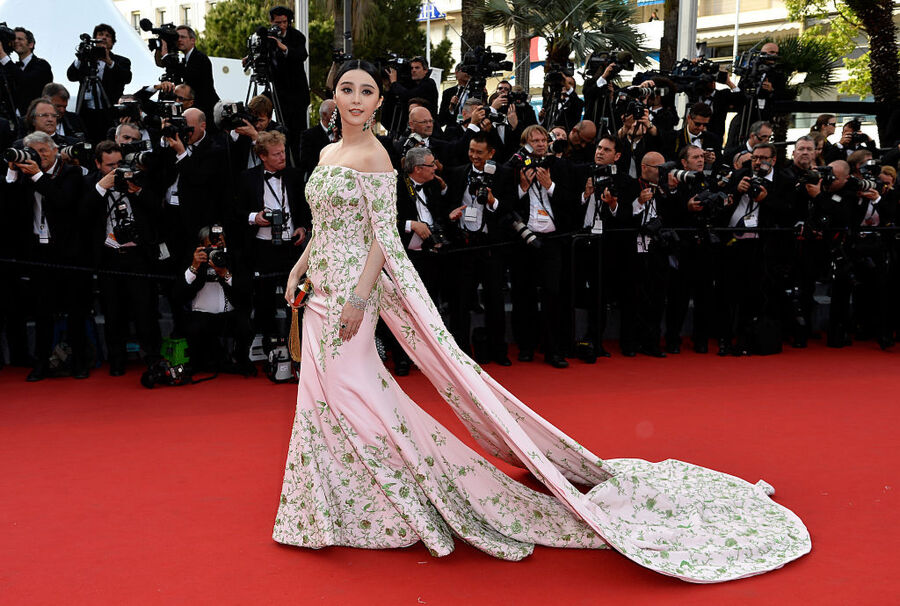 One good aspect of this story for Fan's millions of fans is that the charges have caused her to reemerge to the public. On Chinese social media, where she has a total of 62 million followers and counting, she released a statement apologizing for her tax evasion efforts:

"As a public figure, I should have abided by laws and regulations, and been a role model in the industry and society," she said. "I shouldn't have lost self-restraint or become lax in managing (my companies), which led to the violation of laws, in the name of economic interests … Without the favorable polices of the Communist Party and state, without the love of the people, there would have been no Fan Bingbing."

Fan also added, not surprisingly, that she "completely accepts" China's tax authorities' decision, and presumably plans to have all that money paid by the deadline.