By Brian Warner on October 9, 2012 in Articles › Celebrity News

Tomorrow morning NBA superstar Dwyane Wade will announce that he is ditching his $10 million a year Nike contract and signing with Chinese shoe company Li-Ning in what could turn out to be the most lucrative endorsement deal in sports history. Wade is taking a big risk ditching Nike for the much smaller Li-Ning. So why'd he do it? Obviously he'll be paid millions of dollars to wear Li-Ning shoes, but even more impressively Dwyane scored a huge equity stake in the Chinese company which some day could make him the richest athlete of all time. 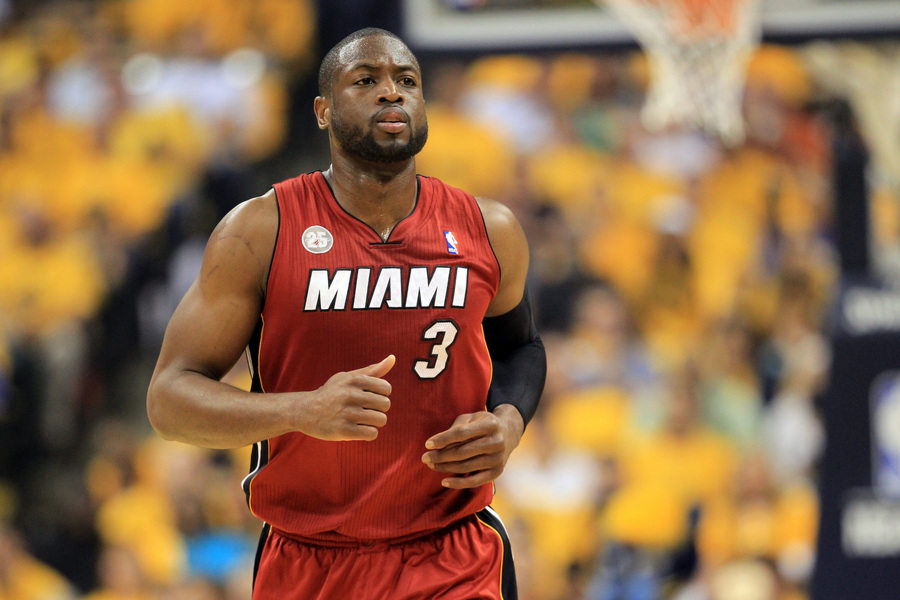 After the 2003 draft, LeBron James and Carmelo Anthony signed blockbuster mega-endorsement deals with Nike while Wade signed a six year deal with Converse. After Converse, Dwayne landed a three year deal with Jordan, but through it all he has always felt under appreciated by the major shoe brands. Wade is taking a big risk leaving Nike. Nike is the largest athletic company in the world earning over $24 billion a year in revenues compared with Li-Ning's $1.4 billion. Nike actually makes more money in China ($2.1 billion) than Li-Ning makes worldwide. Nike also controls an estimated 95% of the American basketball apparel market.

But with great risk comes great reward! With this deal, Dwyane is not only betting on himself, he's betting on the ever growing power and influence of China on the world at large. Li-Ning has previously been known for signing older players towards the end of their careers like Shaquille O'Neal and Baron Davis. Fresh off a championship winning season, Dwyane Wade represents Li-Ning's best chance to break into the American market. Which is why Wade was able to score such a potentially lucrative deal. 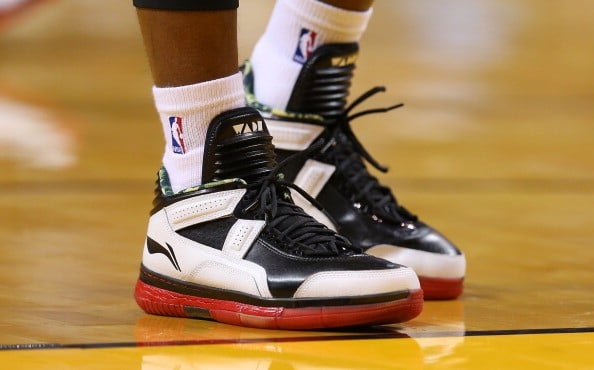 While the exact dollar amounts have not been released, it's safe to assume that Li-Ning will be at least matching Wade's $10 million per year Jordan deal, they probably aren't giving him a ton more and might even be paying slightly less. But in return, not only does Dwyane get total creative and strategic control over his own brand, he is also being given a "significant" equity stake in the company. The exact percentage may not ever be released, but if we use 50 Cent's Vitamin Water deal as an example you can begin to comprehend the size of this deal. When Coca Cola purchased Vitamin Water for $4.1 billion, 50 Cent's 2.5% stake was worth $102 million. Today Nike's market cap is $43 billion. Assuming Dwyane Wade was given a 2.5% stake, if Li-Ning is someday valued at just $10 billion his shares would be worth $250 million. If it turns out that Wade was given 5% of the company, his shares could be worth a half billion dollars! Wade is also expected to earn an additional $200 million in salary and $100 million from endorsements over the rest of his career. In total, if the Li-Ning deal works out, when Dwyane Wade retires his net worth could be a staggering $700 million!