Cher Sues Her Financial Firm After Losing A Million Dollars

Even at the age of 70, after nearly five decades in the music industry, Cher continues to loom large in our popular culture. But appears the academy award winning actress and songstress has hit a rough patch with her finances.

Cher recently discovered that Warren Grant, the business manager of Veritas Trust (for which the singer is the sole trustee) convinced her to invest over a million dollars into what turned out to be a series of terrible business ventures.

The money is now lost, and Cher is taking legal action.

According to reports, the alleged fraud took place between 2006 and 2007. During this time, Grant convinced Cher that she would gain incredible returns by investing $1.3 million into SAIL Venture Partners and SAIL Safe Water Partners, among others. 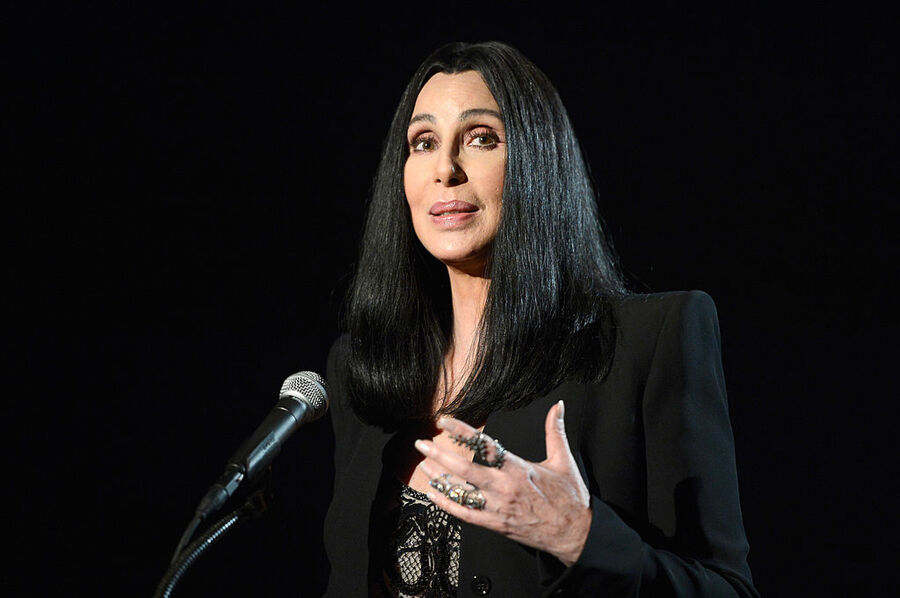 The complaint filed in the Los Angeles County Superior Court claims that several of the companies that Veritas Trust invested money in have since filed for bankruptcy. Meanwhile, the rest of the companies will apparently "never" generate a return.

Cher was not made aware of the poor state of the companies. Instead, according to the complaint filed, "defendants continued to collect management fees and lull the limited partners with false, rosy representations in violation of the Partnership Agreements."

The amount of compensation Cher is seeking from the suit is currently unspecified, but the charges against Warren Grant are substantial. She is suing for professional negligence and fraud, in addition to breach of contract and fiduciary duty.

As for how SAIL Venture Partners is doing, according to the complain filed, their current status is a "mystery." In a final strange detail, it is being reported that all that is left of SAIL's one-time $200 million dollar empire is "a P.O. Box in Irvine."