By Joseph Gibson on August 9, 2018 in Articles › Celebrity News

Another reminder that everything truly is relative in this world: Charlie Sheen of film and television isn't working as much as he used to in his glory days, particularly those in which he was pulling in about $1.8 million an episode on Two and a Half Men. A recent People story says that according to the actor, this downturn in his professional stature has resulted in a "dire financial crisis" that has in turn provoked him into filing requests to modify two child support agreements he has with ex-wives Denise Richards and Brooke Mueller, with which he has two kids each. Per the article:

"The actor claims he's had a 'significant reduction' in his earnings, and is in a 'dire financial crisis' with less than $10 million to his name. The document also lists several debts Sheen has been unable to pay because of his finances, including both a pool service and a gardening service which are both noted as 'past due.'" 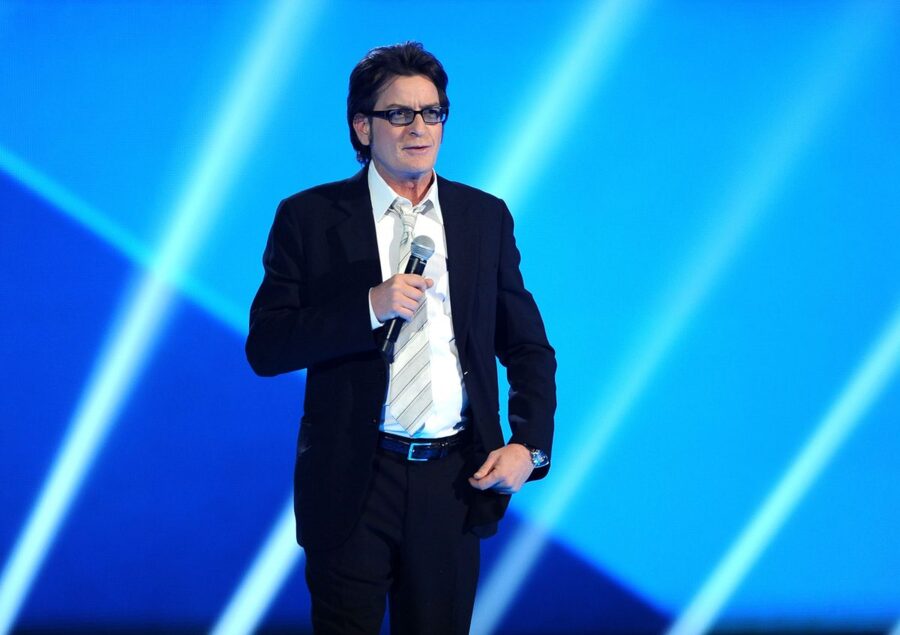 The documents say that Sheen has "been unable to find steady work, and [has] been blacklisted from many aspects of the entertainment industry." He says he's no longer making the kind of money he used to, or working as much, so he wants to get his monthly child support payments reduced by the court. It's a long way down from where he was in 2010, when his aforementioned Two and a Half Men gig made him the highest paid actor on TV for a time, before he was fired from the show after a very public meltdown during a rehab-related hiatus.

Another aspect of Sheen's financial crisis is also the almost $5 million in unpaid income taxes from 2015 that he was reported to have earlier this year. And a few months before that, he put his Mulholland Estates mansion on the market for a hair under $10 million.