Charlie Sheen Says He Can No Longer Afford $55,000 A Month In Child Support

You can add Charlie Sheen to the list of celebrities who can't (or say they can't) afford the child support arrangements they agreed to, back when they were making more money than they are now. According to TMZ, the actor is asking the court to "drastically" reduce the monthly amount he's on the hook for, thanks to his twin boys Bob and Max with ex, Brooke Mueller, due to a similarly drastic decrease in his monthly income.

Sheen says that when the agreement was made, he could rely on $613,000 from Two and a Half Men royalties alone. But financial hardships recently forced him to relinquish those royalty rights for the not-ungenerous flat sum of $26,750,000 (the one thing he does not say, is what happened to that money, which even a big spender like Sheen would really have to work to burn through in a short period of time). As an aside, Sheen's net worth was last estimated by CNW to be at a healthy $150 million. 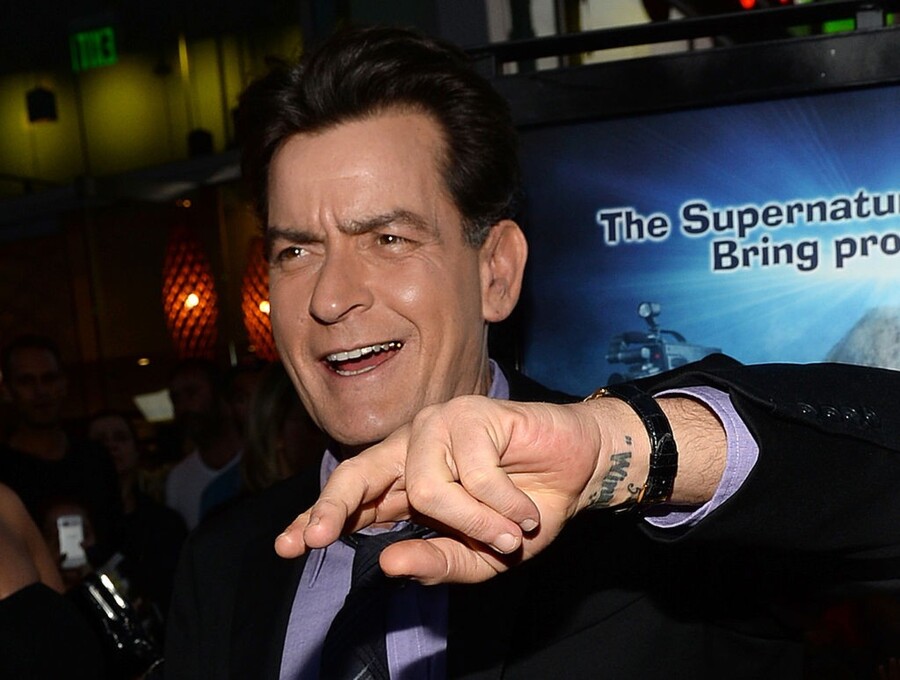 According to Sheen, his average total monthly income is now closer to $87,384, and like all artists and entertainers, his month-to-month earnings have a tendency to fluctuate. In February, for instance, he says he brought in just a little over six grand. As for those previously-mentioned financial hardships, they include $25,000 in uninsured healthcare procedures, along with another $80,000 in other monthly expenses. Then there are the million dollars in legal expenses and the $600,000 in credit card debt – figures that almost have the counter-intuitive side-effect of making $55,000 a month to not seem like that much, relatively speaking.

Nevertheless, Sheen wants that figure significantly cut, although according to the story, he hasn't specified how much he would be able to afford on a monthly basis. Hopefully for Charlie and his family, an arrangement that is more equitable, given his new financial circumstances, will be reached in the near future.