The Opposite Of Turrible: Charles Barkley Puts His Money Where His Mouth Is When It Comes To Charity

Many celebrities give back to charity, whether it is through time, money, or both. While what they usually donate is pretty substantial and more than the vast majority of us could ever dream of donating, sometimes you can't help but think, "Really? That's it? You made $20 million last season and all you're giving is $5,000?"

That is certainly not the case when it comes to former basketball player turned studio personality, Charles Barkley. Recently, the Round Mound of Rebound announced that he will be donating $1 million to three different organizations, the Wounded Warrior Project, Morehouse College, and his alma mater Auburn University.

Barkley made the announcement during a conference call for the American Century Championship Celebrity Golf tournament. 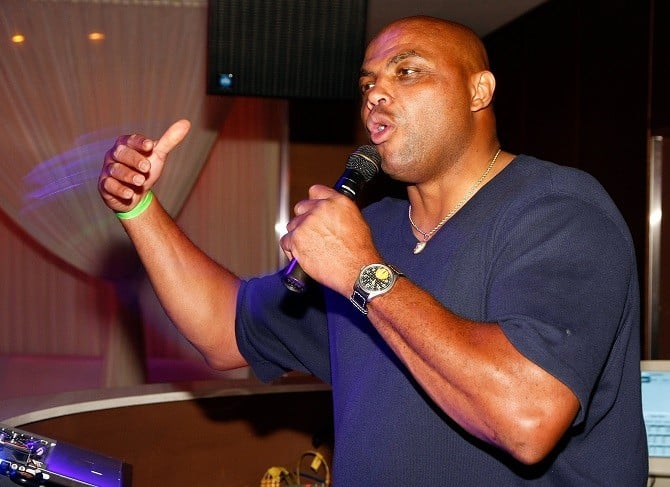 When it comes to charity, he has talked a good game in the past. During the NBA lockout in 2011, he talked about giving his salary to charity. Since there were no games being played he didn't feel right taking the money since he hadn't earned it.

A lot of guys talk a good talk like Barkley, but the difference is he actually practices what he preaches. Prior to the 2014 March Madness, he signed on with information technology giant CDW to be their spokesperson. In an interview he said that it wasn't about making money, but what a partnership with them was able to help him accomplish.

"I like working with CDW," Barkley told BlackEnterprise.com. "CDW has been very great with me. Because one of the things that I've done — and I don't like to talk about it because I don't want people to think I'm trying to impress people — is I was able to give a million dollars each to my high school, my college and another school in Birmingham to send poor kids to college."

His donations are impressive for two reasons: (1) he doesn't make a public spectacle about them. Many celebrities would call a press conference and make the talk show rounds to announce three million dollar donations, but not Barkley, and (2) he isn't filthy, stinking rich.

So $3 million is not chump change for him as it would be to many of today's NBA stars, but he doesn't hesitate to give it anyway. While you may hate him for being a loud, brash, and sometimes rude individual, you have to respect him for his philanthropy.