The Most Charitable Celebs Of 2016

By Chris Kelley on January 3, 2017 in Articles › Celebrity News

Is your New Year's resolution to be more giving? Perhaps the top celebrity donors of 2016 can inspire you to get involved in a charitable cause or, at the very least, remind you that these big names really do care.

Each year, DoSomething.org compiles a list of some of the most influential and giving celebrities who their fame and influence (..and money!) to spearhead for positive change. While every celebrity name on the list has given a good chunk of their time and/or change to charitable causes in 2016, here's the top five on the annual Celebs Gone Good list as selected by voters. 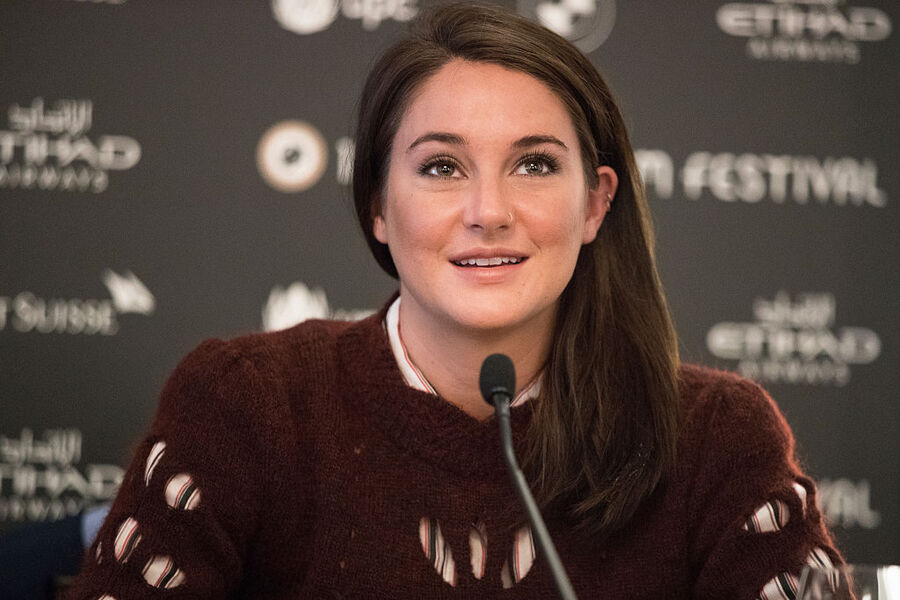 While actress Shailene Woodley has participated in other charitable causes in the past, it was her commitment to stopping the Dakota Access Pipeline that earned her the accolade of the fifth most charitable celebrity of 2016.

While protesting the pipeline, Woodley streamed her arrest on Facebook Live in October of 2015, a move that made international headlines and cemented her advocacy against the unfair treatment of Native Americans. The 24-year-old actress was charged criminal trespassing and engaging in a riot for her participation, which raised concerns that transportation of crude oil across the Missouri River could potentially cause irreversible harm to both drinking water and the river's ecosystem. 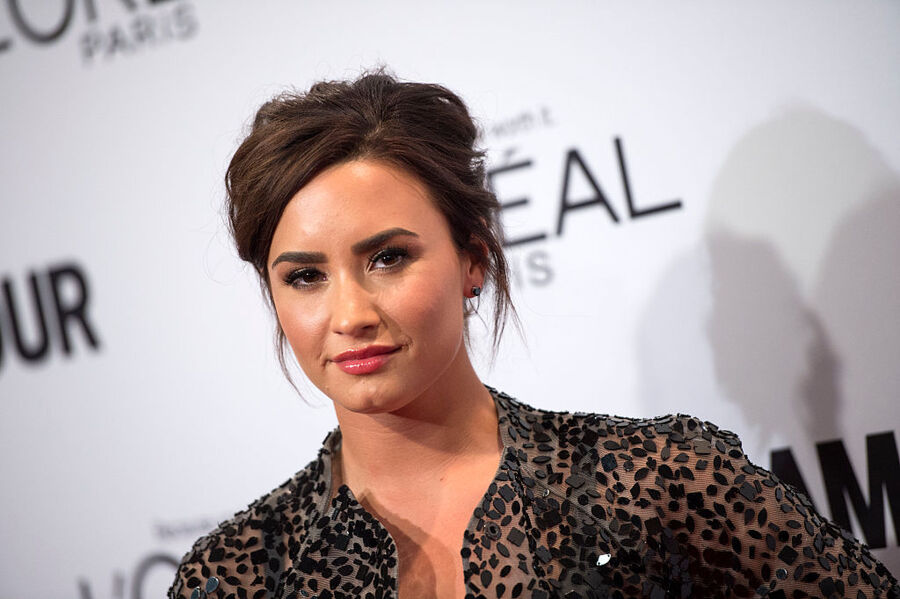 Singer Demi Lovato snagged number four on the coveted list of celebrities doing good. While many on the list have donated monetarily, Lovato's spot on the list was heavily determined by how she transformed her celebrity status into a platform for some of the biggest issues and movements of 2016. Lovato is known as an outspoken advocate for those suffering from mental illness, often praised for not shying away from talking about mental health reform, her bipolar disorder diagnosis, and her struggles with addiction, cutting, and eating disorders. This year, the founder of CAST Centers, an addiction, treatment, and recovery facility Lovato co-owns and works with, told People, "Out of any star I've ever worked with and helped, she is the most fearless advocate for helping people." 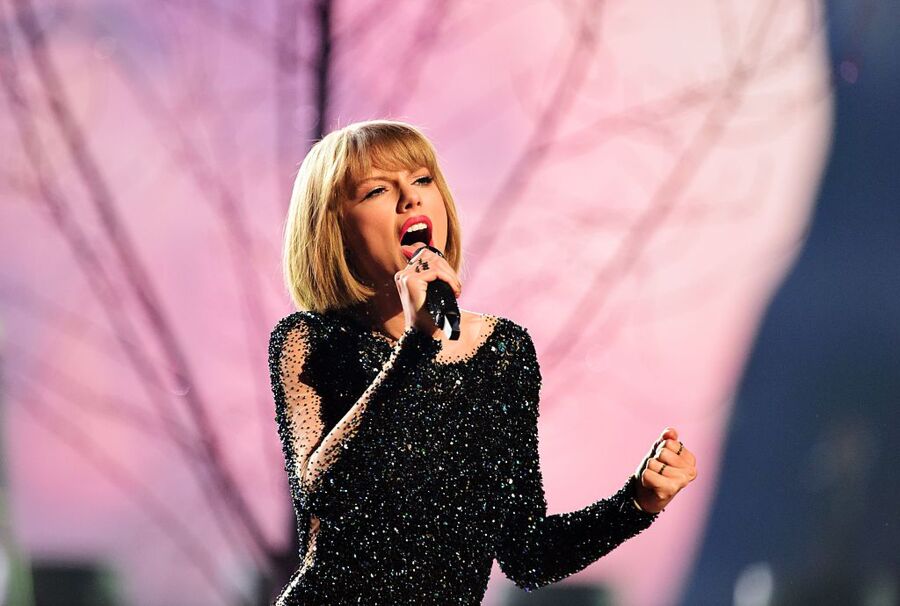 Pop star Taylor Swift has been featured on DoSomething.org's Celebs Gone Good list for four years running and rightfully so. In years past, Swift has been quick to donate to amicable causes, ranging from charity foundations to natural disaster recovery efforts. Following the devastating floods that ravaged much of Louisiana in 2016, the singer donated $1 million of her own money to the state of Louisiana to help with relief efforts. Additionally, she gave another $50,000 to the Baton Rouge Food Bank. Not only did the singer help those in Louisiana, but Swift also doled out $100,000 to Dolly Parton's telethon to benefit the victims of the 2016 Tennessee wildfires.

Swift's charitable efforts are often noted for their deep personal connection, with the most heartwarming example in 2016 being Swift's GoFundMe donation of $5,000 to a fan who lost her sister in a car accident. 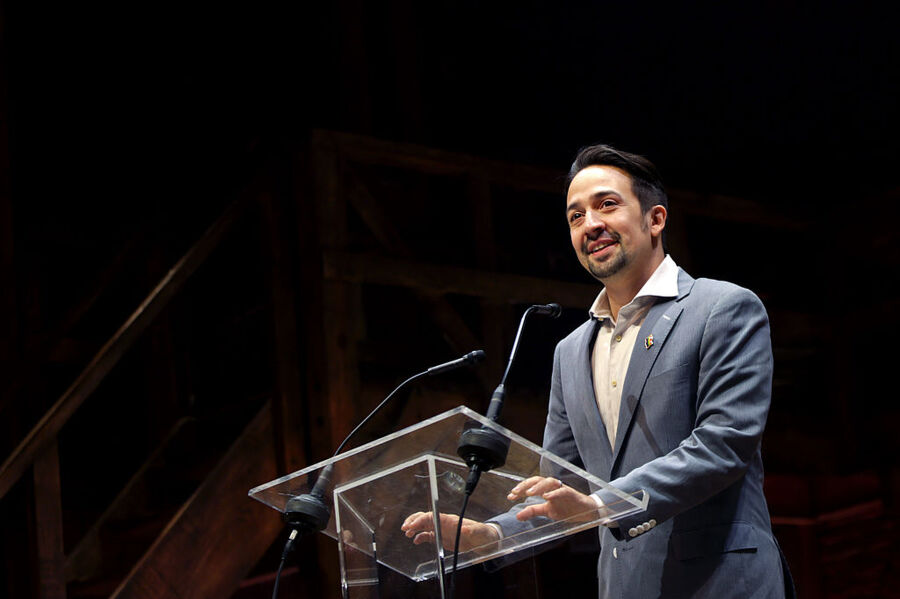 "Hamilton" creator Lin-Manuel Miranda has had a busy 2016 indeed, but that hasn't stopped him from giving back to the causes most near and dear to him. One of Miranda's most notable charitable moves was teaming up with Jennifer Lopez for the musical tribute "Love Make The World Go Round," a song dedicated to the victims of the Pulse nightclub shooting in Orlando, Florida.

Miranda also joined forces with celebrity fundraising platform Prizeo to offer a lucky winner the chance to see his sold out show while simultaneously donating funds to Planned Parenthood. 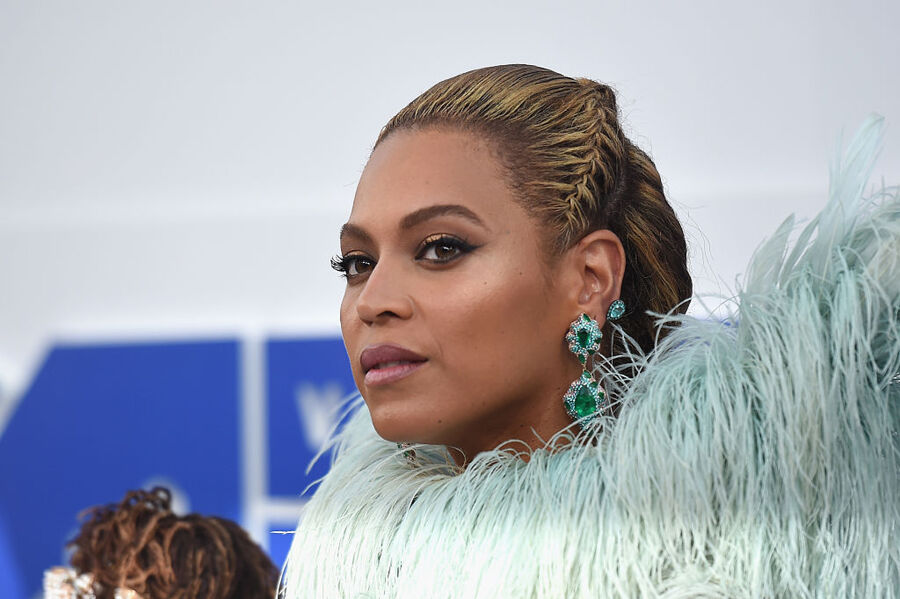 Topping the Celebs Gone Good list is none other than Beyoncé. The singer utilized her platform to highlight a multitude of important issues in 2016. From gender equality and Black Lives Matter to the water crisis in Flint, Michigan, the "Lemonade" singer has been a very busy Bey.

Along with her husband, Jay-Z, Beyonce co-hosted a large charity concert for Tidal in New York City to benefit local poverty-fighting organization The Robin Hood Foundation. Additionally, through a partnership with United Way, the superstar raised $82,000 to benefit the water crisis in Flint, Michigan. Not only did Beyoncé raise thousands for charities, but the singer also utilized her celebrity platform for change by sharing the red carpet at MTV's VMAs with the mothers of Trayvon Martin, Michael Brown, Eric Garner, and Oscar Grant III to bring attention to the Black Lives Matter movement.