Chance The Rapper's Charity SocialWorks Gets $1M Donation From Google

By Joseph Gibson on December 20, 2017 in Articles › Celebrity News

Cool news for Chance the Rapper and the nonprofit organization he founded for underrepresented youth in Chicago. According to a recent press release from Google, the company donated $1 million as part to SocialWorks as part of an even larger gift towards the cause of improving computer access and education within Chicago Public Schools.

SocialWorks got a million bucks from Google's most recent donation, while another half million dollars went to Chicago Public Schools' CS4All Initiative, devoted to, you guessed it, computer science education. Justin Steele is a "Google.org Principal" in charge of the organization's work in local communities like Chicago, and is quoted as being predictably excited about the collaboration with Chance:

"We're honored to support SocialWorks' mission to help underrepresented students in Chicago reach their full potential, as well as Chicago Public Schools' efforts to turn computer science into a pathway for creative expression. There's so much talent and creativity in the communities that these schools serve—and Chance The Rapper embodies what can happen when that creativity is unleashed. With exposure to computer science, students can use technology to turn their creative passions into something bigger." 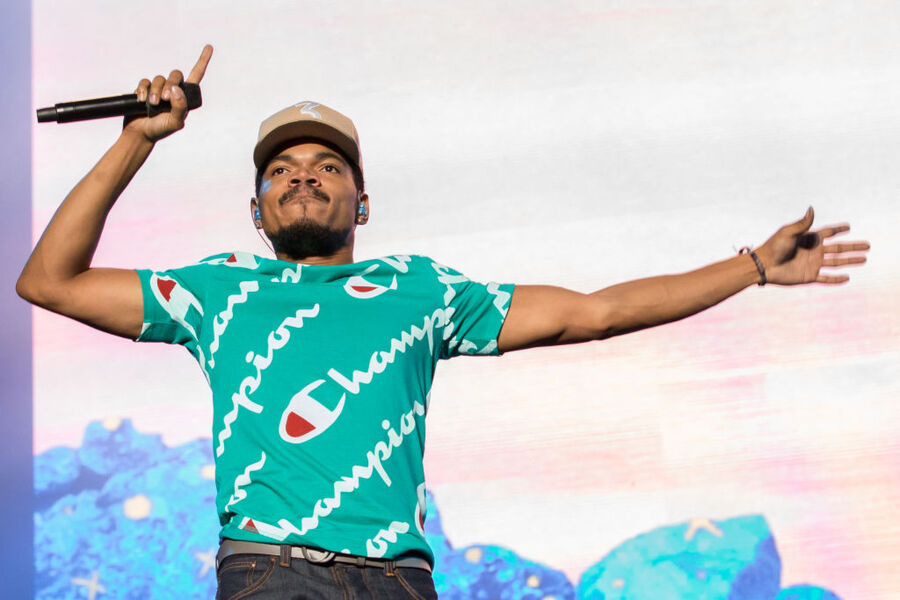 Chance himself put in a personal appearance during Google's recent Computer Science Education Week, surprising 5th graders at Adam Clayton Powell Jr. Academy in Chicago while they learned coding skills – and even got to try a coding exercise himself. But Google and SocialWorks, as well as everybody with a vested interest in the future of students in Chicago Public Schools, are hoping the $1.5 million gift will make even more of an impact.

The $1.5 million donation from Google is only the latest part of a $40 million investment so far in "grants that provide opportunities for students underrepresented in computer science to explore the field."