Celine Dion is one of the wealthiest celebrities around, with a net worth of $260 million. Unfortunately for those that work for her, it doesn't look like she's very generous about spreading it around – at least if the recently filed lawsuit from an ex-handyman under Dion's employ is to be believed. She's facing a federal lawsuit from Keith Sturtevant, a man who was hired in March of 2009 by Celine and her husband Rene Angelil as a "warehouse manager" at their huge residential compound in Florida.

The lawsuit alleges that despite Strutevant's title as a warehouse manager, he also regularly performed household duties such as repairing ice machines, cleaning shutters, building stages, and running all kinds of miscellaneous errands for the couple – and didn't have the power to hire or fire employees, despite his official title as a "manager." 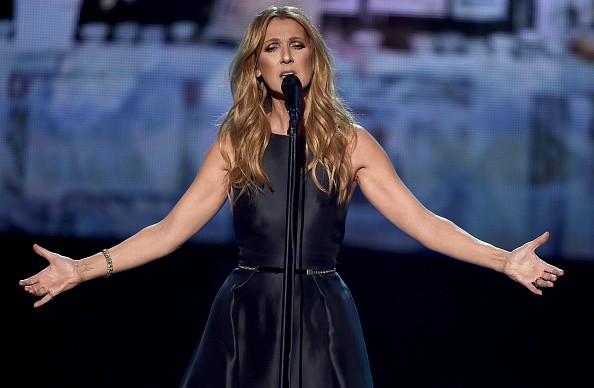 The lawsuit goes on to allege that Dion "improperly and illegally designated [Sturtevant] as an exempt employee" which allowed them to avoid paying him overtime, which he says he is rightfully owed since he regularly put in work weeks of over 40 hours per week during his time at the compound. He also says that he was not alone in being exempted from his overtime pay.

So, he's now suing for all the back overtime wages he earned during his time as an employee of Celine Dion. It's not clear exactly how much he's seeking, or if any of his fellow employees will be joining him in seeking those lost wages.

As for Celine Dion and Rene Angelil, they haven't responded publicly to the lawsuit. Hopefully, for all parties involved, they can reach some kind of agreeable financial arrangement. After all, Celine Dion can probably afford it, right?