By Marvin Jules on October 4, 2017 in Articles › Celebrity News

The deadliest mass shooting in the history of the United States took place in Las Vegas this past Sunday. During a country music concert Sunday night, 64-year-old Stephen Paddock opened fire at concertgoers from the 32nd floor of the Mandalay Bay Resort and Casino, killing at least 59 people and wounding over 500. In response to the unspeakable tragedy, several celebrities and organizations have opened up their checkbooks in order to help aid the victims and their loved ones.

Shortly after the shooting took place Sunday night, Clark County Commission Chair Steve Sisolak established the Las Vegas Victims' Fund on Go Fund Me, which had a goal of raising $4 million. The Oakland Raiders were one of the first major names to donate to the fund, giving $50,000 to the fund. In a statement, the Raiders, who are set to move to Las Vegas in 2020, said that "the heart of the Raider Nation goes out to Las Vegas." 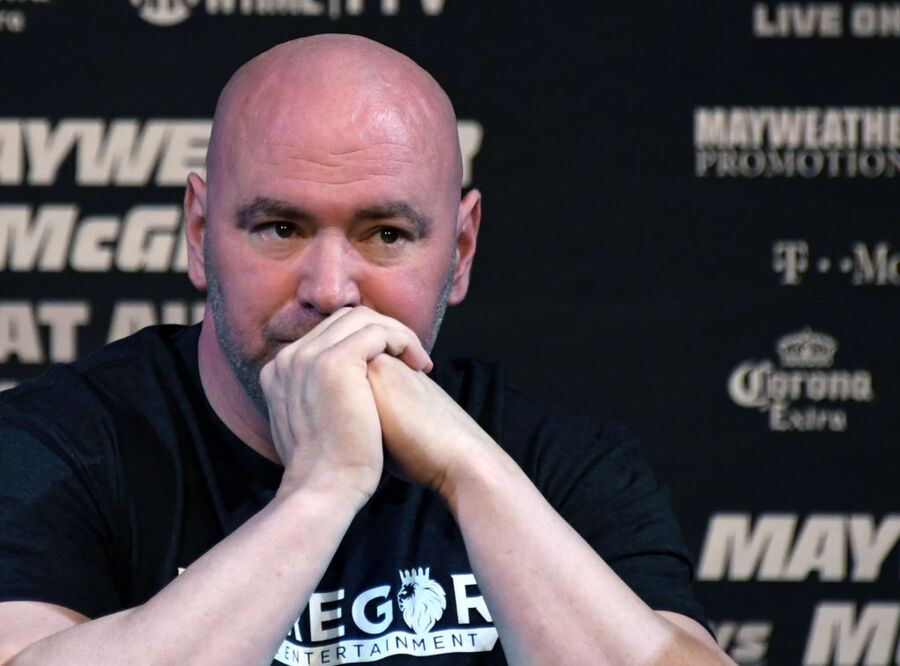 The NHL's Las Vegas Golden Knights, the city's first major professional sports team, finished its final preseason game just minutes prior to the shooting, which was only a block away from the stadium. Via Twitter, the team announced that the team's foundation would be making a "significant donation towards relief efforts."

The UFC, which is based out of Las Vegas and hosts many of its events in the city, announced that they would be donating $1 million to shooting victims. UFC 216, which was scheduled to take place this Saturday, will go on as planned, but will be dedicated to the entire city, according to UFC president Dana White.