By Joseph Gibson on November 3, 2018 in Articles › Celebrity News

The HMRC stands for Her Majesty's Revenue and Customs, and for Americans the easiest way to understand what it is is to think of it as essentially the British version of the IRS. And it's currently carrying out a massive crackdown on a controversial tax avoidance scheme, including financial firm Future Capital Partners in its crosshairs. FCP has gone out of business in the process, but the most interesting part of the story for our purposes is FCP's exclusive clientele, which includes 6000 of the richest and most famous in the UK, and hundreds of celebrities like the Jude Law and Sienna Miller.

Now, the clientele of Future Capital Partners are on the hook for a tax bill to the tune of £500 million, or more than $640 million US, Financial Mail on Sunday reports. The celebrities who had invested in Future Capital, a group that also includes names familiar to the football world like ex Manchester United manager Sir Alex Ferguson and Swedish football manager Sven-Goran Eriksson, were recently warned by FCP boss Tim Levy that they were up against "the absolute inability to contest HMRC." Stuart Cotton is the founder of a not-for-profit support group for investors called Investor-Rescue.org, and he's quoted summing up the matter like this:

"The liquidation of FCP marks the physical end of the promotion of an array of investments… that many investors, including celebrities have come to regard as highly toxic." 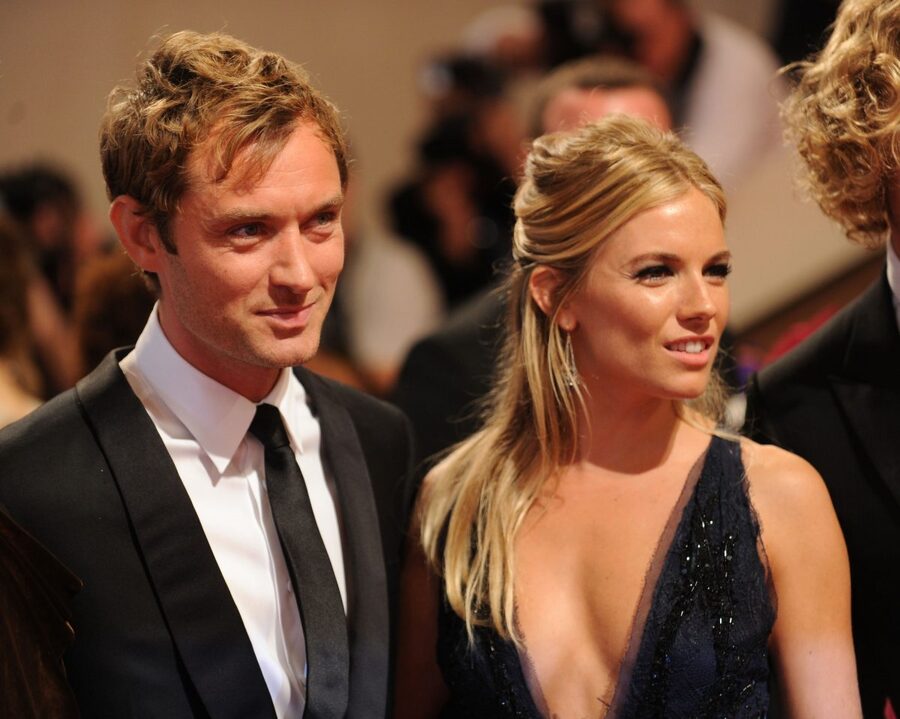 HMRC's statement was much more brief and to the point: "Tax avoidance doesn't pay."

Overall, Future Capital Partners is reported to have had more than $8.9 billion in investments from its wealthy and well connected clientele, so a total tax bill of $640 million spread among them isn't quite as much as it sounds – but still unquestionably annoying and intended to be a clear message to anyone else attempting to dodge taxes in the UK.