CBS Paid Eliza Dushku $9.5M Over Sexual Harassment On Set Of 'Bull' And Wrote Her Off The Show For Complaining

By Joseph Gibson on December 20, 2018 in Articles › Celebrity News

More bad news regarding CBS' handling of sexual harassment of its own employees comes courtesy of a recent New York Times report. The story has to do with an incident that happened in 2017 on the set of the network's hit show Bull between actress Eliza Dushku and actor Michael Weatherly.

The actress went to CBS higher-ups to complain about her treatment at the hands of Bull star Weatherly, who she said made a series of inappropriate comments to her onset that made her uncomfortable. Instead of reprimanding Weatherly, Dushku's character was written off the show, and she chose to enter private mediation with the company rather than pursue a lawsuit. The result was a $9.5 million payout after CBS' attorneys offered up what they thought was video evidence taken from outtakes of the show disproving Dushku's claims, but that actually "actually captured some of the harassment on film" (the implication being that CBS' attorneys didn't even recognize harassment when they saw it). 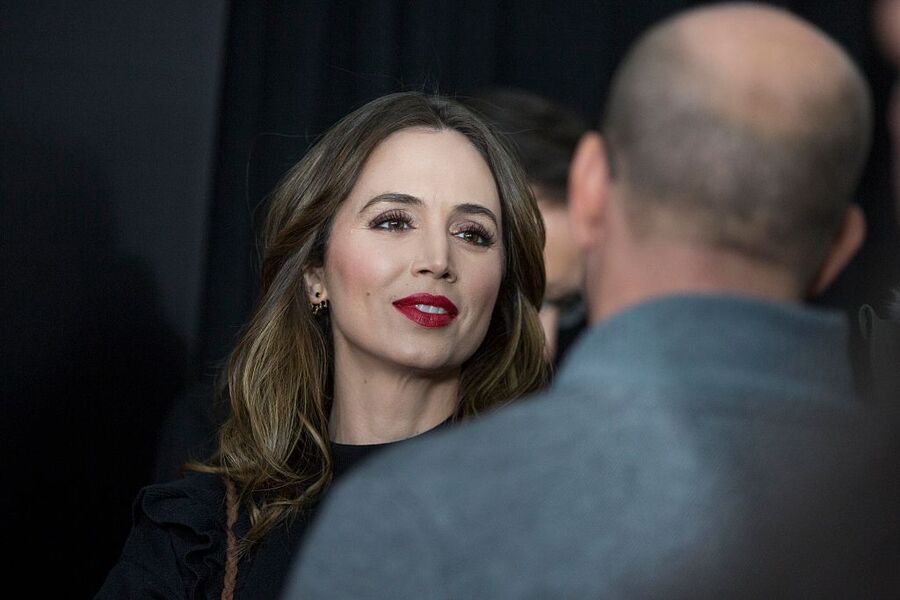 CBS released a press statement responding to the story:

"The allegations in Ms. Dushku's claims are an example that, while we remain committed to a culture defined by a safe, inclusive and respectful workplace, our work is far from done. The settlement of these claims was determined in a mutually agreed upon mediation process at the time."

Dushku herself signed a non-disclosure agreement as part of her settlement, so she can't comment on the story publicly. Instead, it comes from CBS' own internal investigation into sexual misconduct at the network, stemming from the actions of former chief Les Moonves. According to the report, Dushku told the investigators looking into her story this:

"You're all I have at this point. My story is true and it's really affected me and I can't talk about it."

Michael Weatherly has also declined to comment publicly on the story as of this writing.