By Daniel Lipson on April 1, 2017 in Articles › Celebrity News

Casey Anthony and OJ Simpson are discussing the possibility of teaming up for a reality show. Casey Anthony, 30, was acquitted of murdering her two-year-old daughter in 2011. Simpson, 69, was found not guilty of murdering his wife, Nicole Brown Simpson and her friend Ron Goldman in a notorious trial in 1995.

The reality show would give viewers an inside look at the aftermath of living with the horrible crimes they were ultimately acquitted of. There are some barriers in the way for Simpson in particular, who is currently serving a 33-year prison stint after being convicted of armed robbery in 2008. He may be up for parole in October of this year, and he is looking at his options. Simpson was convicted for stealing sports memorabilia at gunpoint from a Las Vegas hotel in 2007. 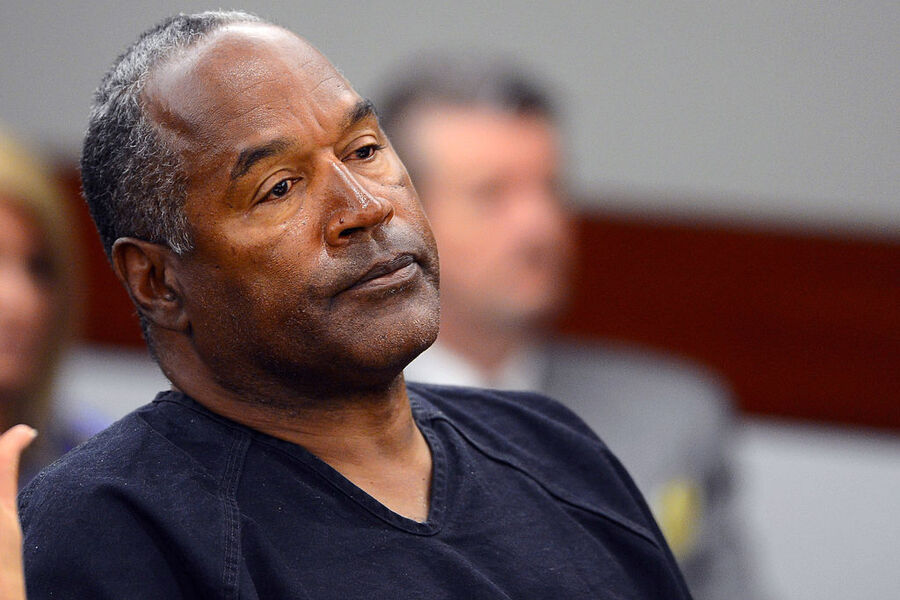 Casey, whose daughter vanished for a month in 2008 before turning up dead, gave mixed signals about the possibility of a reality show. Sometimes labeled 'America's most hated mom' in the media, the Florida woman has said she isn't "hiding from something I did not do… just to appease others."

A variety of reality TV production companies have expressed interest in picking up the show, but Simpson's last special, 'If I Did It' was axed by Fox in 2006 due to the public's reaction. Since then, a recreation of the trial starring Cuba Gooding Jr., titled American Crime Story: The People vs OJ Simpson was a big hit, and Simpson has also served time for armed robbery. The possibility of a pay-per-view model would also help move it forward. 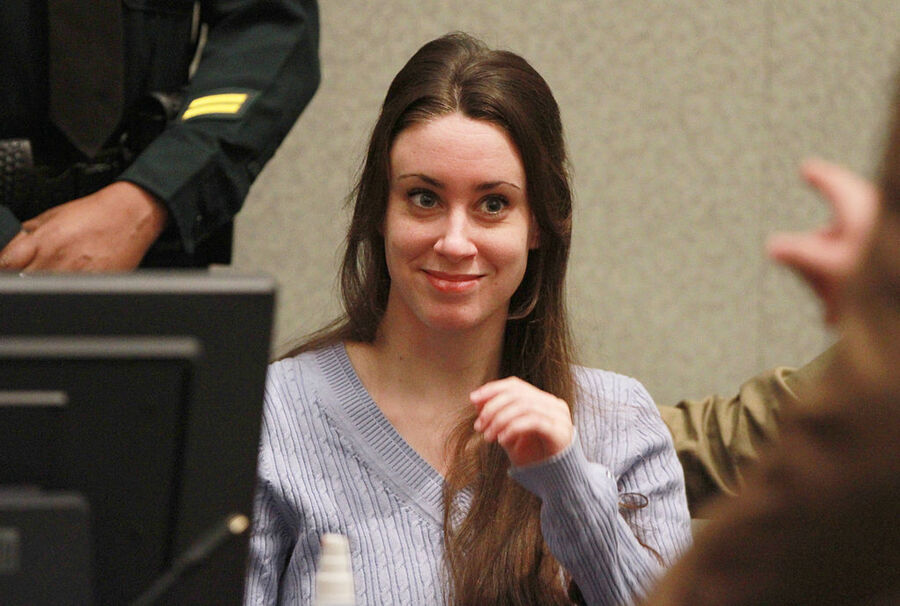 There are still concerns that Simpson would be profiting from his wife's murder. TMZ noted that any money earned would go towards the $33.5 wrongful death judgment won by the Goldman family. Anthony shared similar concerns about how being paid might appear. She does not want to appear to be cashing in on her daughter's death.

Anthony has been linked to Simpson before and admitted that she was fascinated by his acquittal in the 1990s. "I can empathize with his situation," she said.