By Joseph Gibson on November 14, 2016 in Articles › Celebrity News

No plans for New Year's Eve this year? TMZ reports that you could spend it with Justin Bieber, provided you're enough of a fan to drop half a million dollars on the singer's "Ultimate VIP Package" for Bieber's concert on the biggest party night of the year.

That Ultimate VIP Package will reportedly contain a multitude of riches for the fan who drops the $500,000 asking price. This includes tickets for the concert and five nights at Miami's Fontainebleau luxury hotel's Sorrento Penthouse for you and nine friends, free meals, a "poolside cabana" and table at the front of the stage during the show itself. 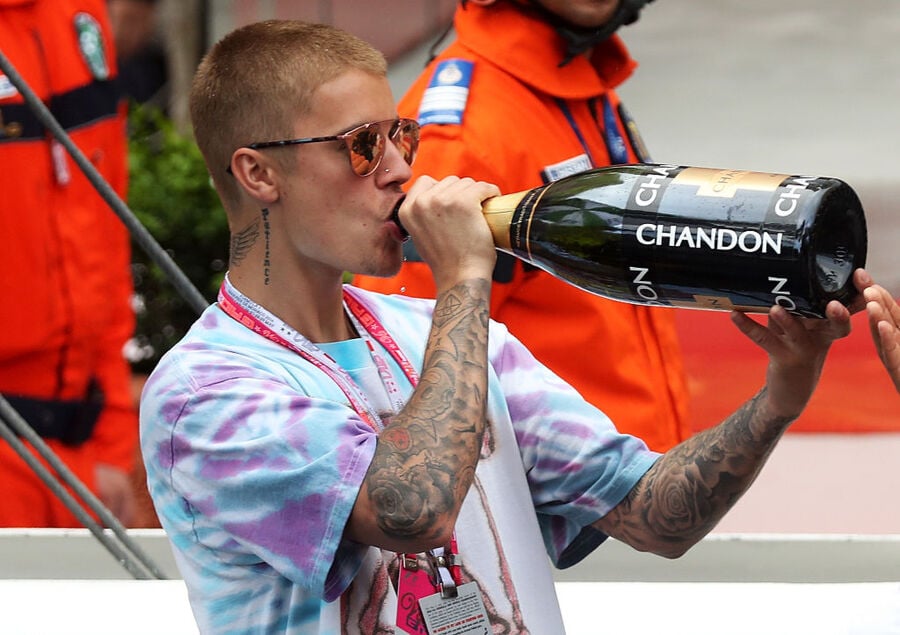 Naturally, that's not all you get for half a million dollars. In addition to the implicit promise of possibly getting to hang out with JB, there's also access to Lamborghinis, Ferraris, Rolls-Royces or McLarens during your five-night stay, a private escort to an after-hours Skrillex show after the concert, a chartered yacht, and plenty of Armand de Brignac Brut Gold valued at $6,500 per bottle. There are even some morning-after amenities in store, including a Bloody Mary bar, two hours of spa time, and a private chef inside your suite.

Inquiries about the Justin Bieber New Year's Eve VIP Experience can be made through Fontainebleau, so if you've got half a million to drop on saying goodbye to 2016 in the most lavish way possible, that's what you need to look into.