You Can Purchase The Car Tupac Was Shot In For $1.5 Million

By Joseph Gibson on March 6, 2017 in Articles › Celebrity News

It's a sad reality of our modern culture that once a celebrity becomes famous enough, all bets are off in terms of how their likenesses and work are used and exploited if they happen to die at the height of their fame. We saw it with Bruce Lee, we saw it with Michael Jackson, and we saw it with Kurt Cobain, but the fallen idol who exemplifies this idea more than any one is Tupac. He's released so much posthumous material that many quasi-jokingly believe he's secretly alive, and he even came back as a hologram – but now things have reached a new level of ghoulishness with the listing of the infamous 1996 BMW 750IL he was shot in being listed for sale.

According to TMZ, high-priced auction house Moments In Time has listed the car for sale, but instead of putting it up for auction, they've listed it at a flat $1.5 million (what happens if they do get multiple offers remains to be seen). The car has been restored to much of its "former glory" before that fateful night in September of 1996, but close examination reportedly reveals indentations left over from bullet holes in the panels of the doors. 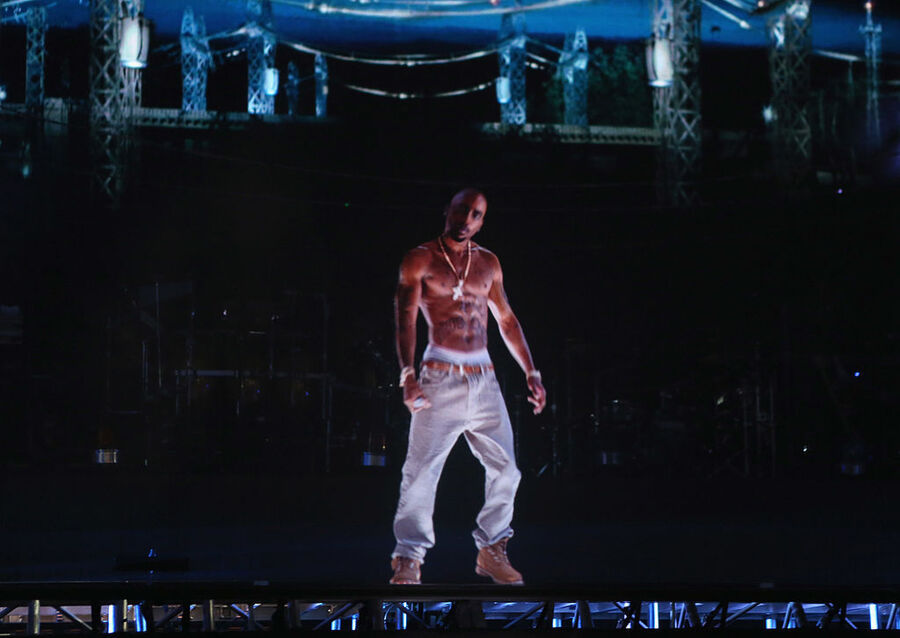 How did Moments In Time end up having Tupac's death car to sell in the first place? After the murder was committed, the BMW was in the possession of the Las Vegas Police Department, and it's actually been auctioned off multiple times, bouncing from owner to another in the last two decades. Now, it will find its latest owner – personally, my money is on Martin Shkreli.