Can One Driven Billionaire Save the Motor City?

Buy low, sell high. That's the simple, yet powerful formula behind any profitable business transaction, and, when repeated often enough, can lead to great success. Dan Gilbert is probably best known nationally as the owner of the NBA's Cleveland Cavaliers who made headlines when he publicly bashed LeBron James for ditching the Cavs for Miami. Gilbert made his fortune as the founder of Quicken Loans. He has $3.5 billion in the bank, owns an NBA team, and more recently has gotten involved in casinos in both Ohio and Michigan. Still, Gilbert is banking on that simple magic formula (buy low, sell high) when it comes to his hometown of Detroit, which recently became the largest city in the U.S. to declare bankruptcy. That's about as low as it gets. On the flip side, a Detroit bankruptcy might be a great opportunity for Gilbert to double down on his plan to save Detroit and possibly make another fortune in the process! 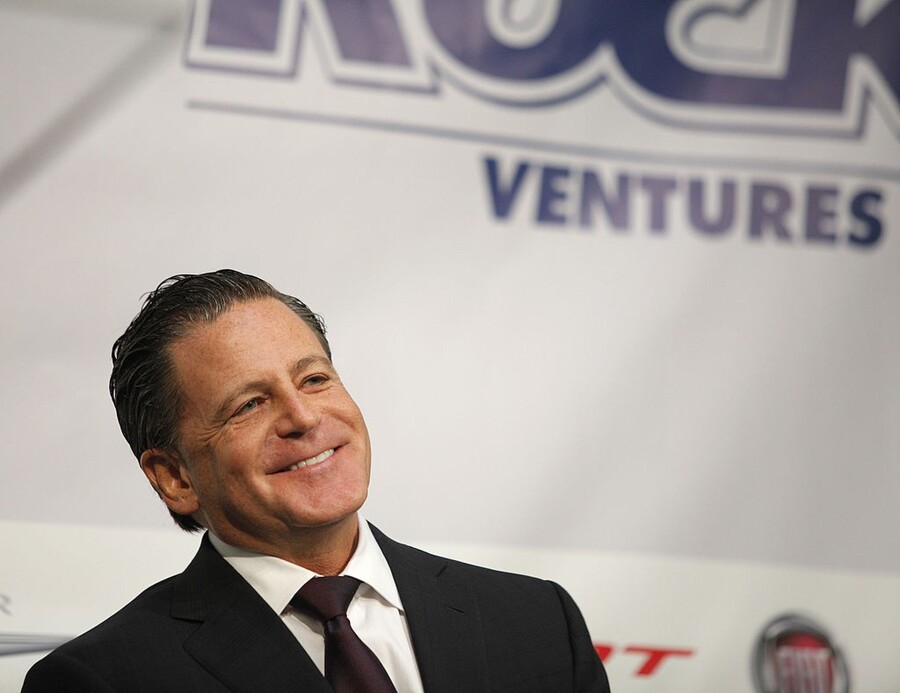 Born in Detroit in 1962, Gilbert's first serious foray into business came at the age of 12, when he and his younger brother began a pizzeria business out of their mother's kitchen. They briefly delivered the pies on bikes to neighbors before being shut down by the health department. Gilbert later graduated with a bachelor's degree in journalism from Michigan State University, which he followed up on with a juris doctorate from Detroit's Wayne State University Law School.

In 1985, along with a few colleagues and his younger brother, Gilbert founded Rock Financial, which, by the late '90s, became one of the largest independent mortgage lenders in the United States. Quickbooks-maker Intuit Inc. purchased Rock Financial for a reported $532 million in 1999 and renamed the company Quicken Loans. Just two years later, Gilbert led a group of private investors to buy back the company, paying just $64 million. Today, Quicken is the country's largest online retail mortgage lender and the third-largest overall.

Detroit is bankrupt? That's actually might be good news for Gilbert, who, over the last few years, has been amassing an impressive portfolio — about $1 billion worth — of downtown Detroit real estate, now totaling some 30 buildings and more than 7.5 million square feet of space. His vision is to turn Detroit into a bustling tech hub with a light rail system, museums, an opera house and more. This bankruptcy could actually create a perfect opportunity to double down and expand. This is an artists' mockup of Gilbert's vision for downtown Detroit: 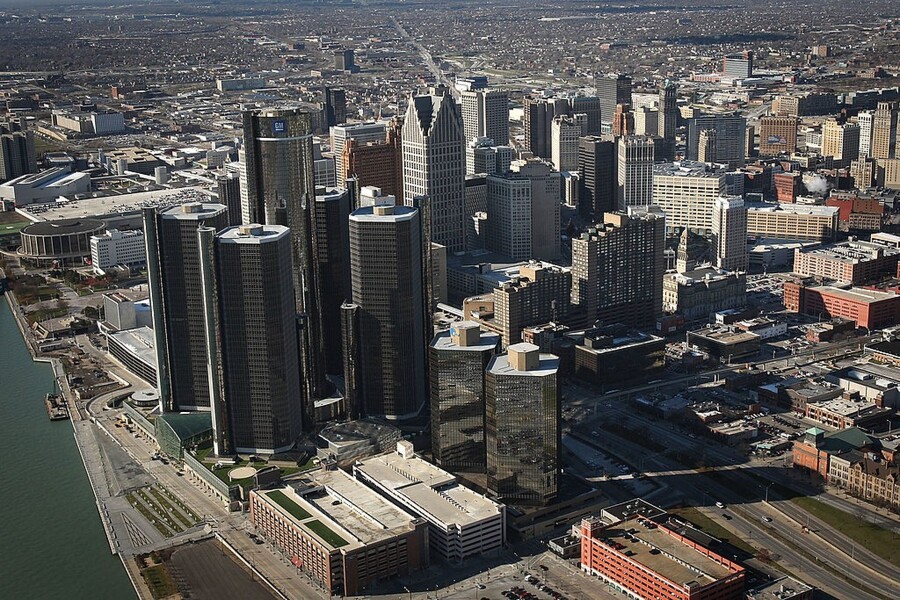 Some of Gilbert's notable Detroit holdings include:

That's all in addition to his already impressive cache of Cleveland investments, which include:

Gilbert's Detroit strategy began in earnest in the summer of 2010, when he moved Quicken Loans' headquarters and about 1,700 of its employees from suburban Livonia to downtown Detroit. Since then, he's poured his resources into helping revitalize Detroit's riverfront, running a tech-focused business incubator, and building a light-rail line along its main corridor (Woodward Avenue, where his father once owned a bar). He's also a partner in a venture capital fund that supports fledgling Detroit-based tech businesses. In an effort to attract young, educated residents to live in the city, Quicken Loans and a few other companies offer rent and mortgage subsidies to its employees who move downtown.

These days, if you want to get something done in the city of Detroit, you turn to Dan Gilbert. He's spearheaded a placemaking initiative dubbed "Opportunity Detroit," which imagines a bustling urban core that's attractive to residents, visitors, and businesses, full of walkable spaces and cutting-edge retail. He's responsible for attracting and keeping outdoor clothing retailer Moosejaw in the city, as well as a planned luxury grocer. Rumors have swirled for months that Gilbert is also courting Apple to bring a retail store downtown. And thanks to his support, Detroit's bid to host ESPN's X-Games competition in the city had real legs (it ultimately lost out to Austin, Texas).

Gilbert himself lives in the well-heeled hamlet of Franklin, Mich., about 30 minutes north of Detroit, with his wife, Jennifer, and their five kids. Despite all of the very public business deals Gilbert's made and the fortune he's accrued, he plays his private life close to the vest. Almost all journalistic sketches of him are drawn from his business world, where he's known as a down-to-earth prankster who values openness and collaboration, as well as bright colors and comic sans.

Gilbert's actons are meant to revitalize the struggling Motor City, which doesn't have very much further to fall. It's a big bet, not without its risks, but the avid sports fan is driven to win. He's not just doing it out of the goodness of his heart. If Detroit's fortunes rebound, nobody in Motown will be a bigger winner than Dan Gilbert. But considering the fact that much of Detroit looks like this, do you think he can pull it off?: