By Joseph Gibson on November 2, 2020 in Articles › Celebrity News

While live music is essentially on life support in the United States and throughout the world due to the COVID-19 pandemic, publishing rights to music has remained a bigger and bigger industry. Variety reports that DJ, producer, and singer Calvin Harris has made a particular killing selling his entire catalog to Vine Alternative Investments.

Vine Alternative Investments made the announcement of the deal, without disclosing any specific figure for how much it might have been worth. But reports have it anywhere from $90 million to around $100 million. Rob Amir is the partner in charge of music sector investments at Vine, and in a press statement he spoke about the acquisition in naturally positive terms:

"We approach the music space the same way we have always approached the film and TV space, with an eye for and an appreciation of, the world's most iconic content…The addition of Calvin Harris hits across multiple genres to our catalogs is a continuation of our pursuit of building a multi-genre media ecosystem that not only respects, but honors the artists we partner with." 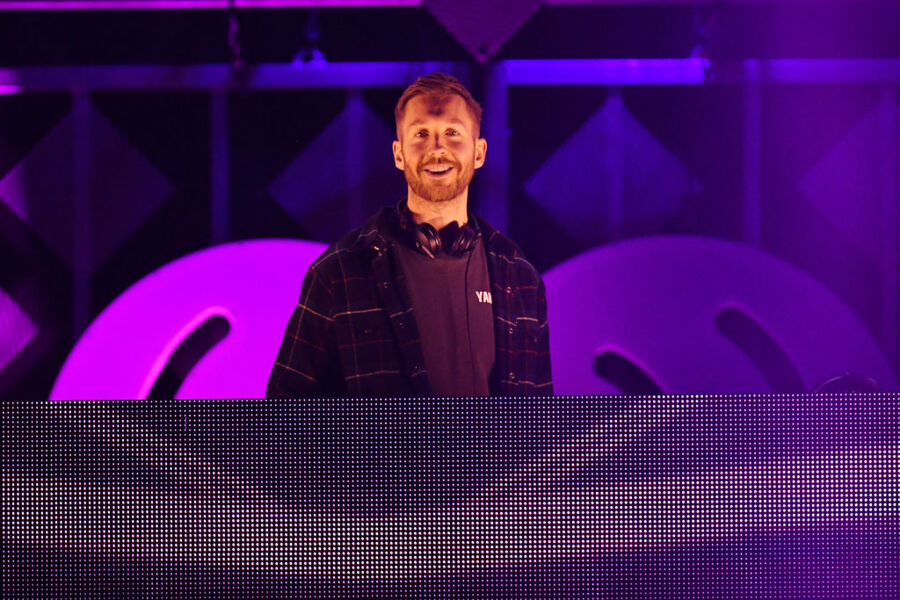 Some of Harris's "iconic content" that now belongs to Vine includes more than 150 songs, including collaborations with artists like Rihanna, Ariana Grande, Pharrell Williams, and many others.

Harris's manager Mark Gillespie also made a statement about the deal:

"Vine's process was extremely smooth. We valued their quick response time, exceptional knowledge of the space and straight-forward approach. We are very comfortable that they will be great stewards of the catalogue."

That catalogue will continue to be distributed across streaming platforms and other channels by Sony/ATV, so the deal probably won't make much of a difference to a typical listener or Calvin Harris fan. But it has made a lot of difference to Harris and his management — a difference that could have been worth as much as $100 million if reports are accurate.