Burberry CEO, Christopher Bailey, is feeling the weight of his company's loss in sales over the past year. Burberry bases a portion of its pay on adjusted profits before taxes. These profits fell 7.7%, to $421 million, over the past year, due to a lack of corporate growth. Burberry's London-based stock also fell 35% over the year. As a result of this decline, Bailey and his executive directors did not receive a bonus. Bailey chose to defer vesting his share awards from 2013 for a year, translating into a deferred income of $3.2 million.

With these cuts, Bailey's salary decreased from $10.8 million to $2.7 million in 2015, a 75% decrease. The company has been battling a slump in Hong Kong sales, the effect of a large shift in how its core Chinese customers shop. As with everyone in the luxury sector, Burberry has to navigate recent currency fluctuations and difficult trade conditions in the United States. Gucci owner Kering also reported weaker than expected sales and German Retailer Hugo Boss has been forced to cut costs, as well. Burberrry is hit especially hard, due to its reliance on the Chinese market, which account for 40% of sales (above the industry average of 33%). 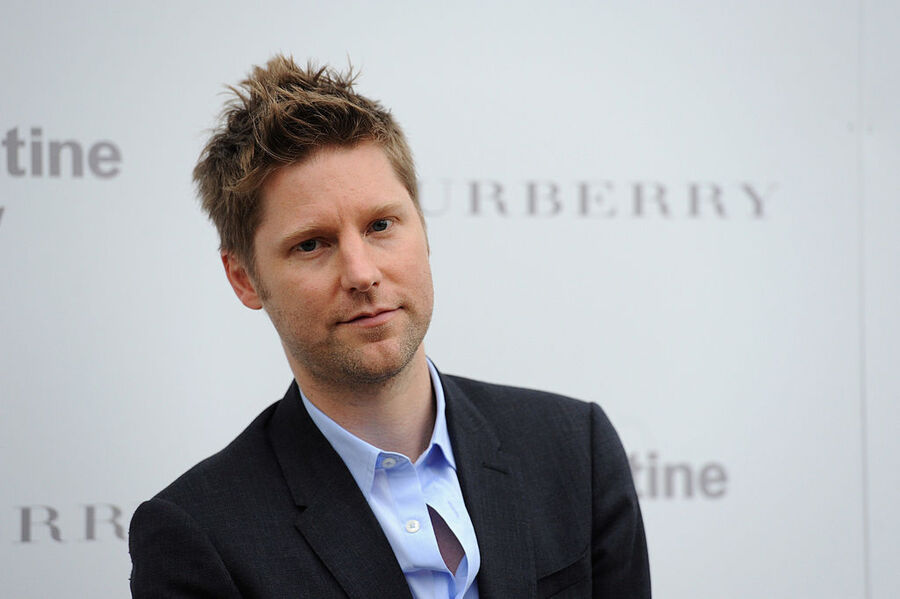 A lack of tourism is partly to blame, as there has been a major decline in visitors to Hong Kong, due to stricter visa policies for citizens of nearby Shenzhen. Sales in Burberry's 14 full-scale Hong Kong stores have drpopped over 20% for three quarters, despite still remaining profitable. T0urists have headed to other markets, such as Japan, where Burberry does not have as much exposure. These geographical challenges have contributed to Burberry's shares dropping below Kering, LVMH and Prada over the past 12 months.

Investors have been critical of Sir John Peace, chairman of the Burberry group, for 14 years. Peace appointed Bailey to the dual role of chief creative and chief executive officer. "Bailey needs back-up," said one shareholder, "He needs someone to help him on the marketing and retail side, who has a good understanding of the business and knows exactly where they want to take the company."

Bailey has recently announced a cost-cutting plan to simplify Burberry's three main ranges (Prorsum, London and Brit) into one Burberry Brand. Mr. Bailey has also moved to renegotiate rents and reduce storage space in Hong Kong, while tweaking marketing and product assortments to appeal to locals. Some analysts question whether department stores will opt to order fewer Burberry, products because of the change to a single-label strategy.

Luca Solca, analyst at Exane BNP Paribas, believes Burberry needs to focus more on innovation, than on customer loyalty. "The market is very difficult for everyone but, on the other hand, Burberry seems to be running out of steam," he noted. "Other companies have got into similar difficulties but have addressed them through faster and stronger innovation because consumers are very fickle and not brand-loyal."