By Joseph Gibson on September 3, 2020 in Articles › Celebrity News

Many fans of Britney Spears are already aware that the pop star has been subjected to a rigid legal conservatorship since 2008, with her finances and assets under the control of her father Jamie Spears. Now, various outlets are reporting that her younger sister Jamie Lynn Spears has filed documents seeking a greater influence over those assets.

Jamie Lynn has been a trustee on the board of Britney's SJB Revocable Trust since 2018, but she's now looking for more control of those funds by way of moving them into Fidelity Brokerage Services accounts over which she would be the primary custodian. But even if this move were made, the LA Times reported, it would require a judge's approval to transfer the funds back out. 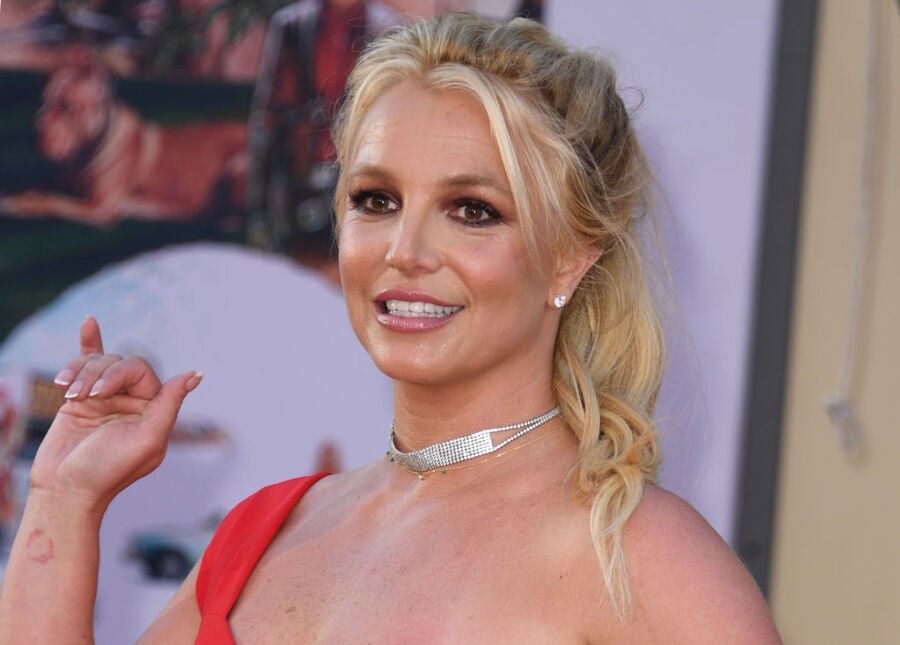 When Spears's father stepped down as sole conservator in September of last year, he was temporarily replaced by a licensed conservator named Jodi Montgomery, who People magazine reports is Britney's preferred choice for the role, as opposed to her father.

In a filing connected with the conservatorship's recent extension to February 2021, Spears's own court-appointed attorney described the situation like this:

"We are now at a point where the conservatorship must be changed substantially in order to reflect the major changes in her current lifestyle and her stated wishes."

A source close to Spears tells People that she does eventually want the conservatorship to end and for her to be in control of her own life and money, but for now her main goal is making sure that her father doesn't hold that control:

"Britney wants someone who is respectful and considerate to be in charge of her conservatorship…Someone from the outside who is not her family. Someone who will treat her like an adult and listen to her. She will never have this relationship with Jamie."

Despite that, the recent decision to extend the conservatorship keeps Jamie at the helm for the time being.

Also worth noting: According to Celebrity Net Worth research, Britney Spears has a net worth of $115 million, significantly higher than the figures being reported by some other outlets which are closer to $60 million. This figure comes from court documents filed in late 2018 and do not include significant financial assets that were placed in trust before the conservatorship was established.