By Joseph Gibson on November 19, 2020 in Articles › Celebrity News

Bad news for Britney Spears and her efforts to escape from underneath the legal conservatorship she's been under for 12 years now. Various outlets are reporting that her attempt to do so in court has failed, placing the future of Spears's music career in doubt as she has pledged not to perform again as long as the conservatorship continues.

That comes from a statement made by Spears's attorney Samuel D. Ingham III in court. Ingham laid out the situation from Spears's point of view to the presiding judge:

"My client has informed me that she is afraid of her father…She will not perform again if her father is in charge of her career." 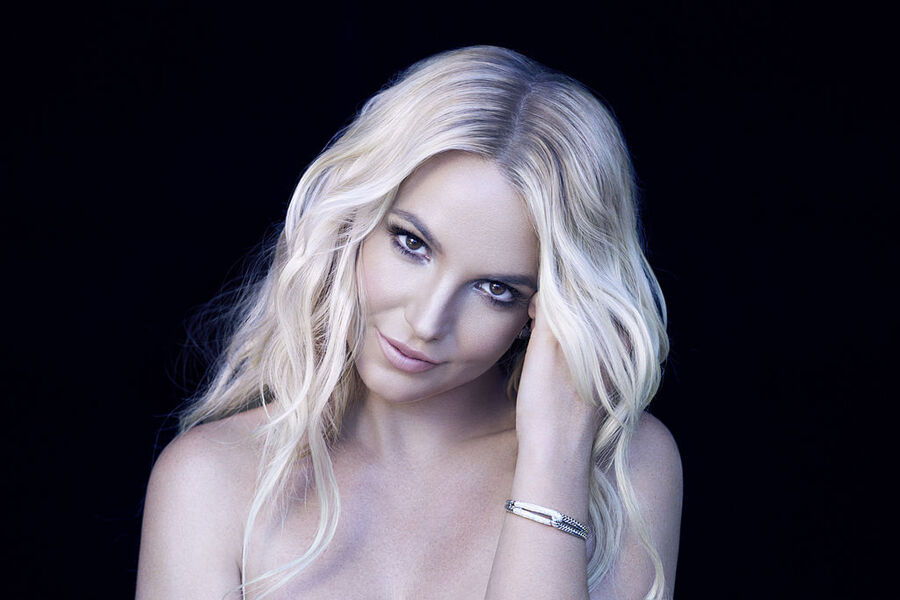 Spears's father, Jamie Spears, has been her legal guardian since 2008, but the two haven't even spoken to each other in some time, according again to Ingham in court.

The court's decision not to lift the conservatorship is a defeat not just for Spears but for her fans as well. Many have participated in a #FreeBritney social media campaign that has spilled over into real life, including into the courtroom, where fans reportedly watched while wearing #FreeBritney face masks and other pieces of apparel to support the pop star.

One piece of good news for Spears is that her father is no longer her sole conservator, since a corporate entity called the Bessemer Trust will now serve as co-conservator with Jamie Spears.