By Joseph Gibson on January 25, 2022 in Articles › Celebrity News

The infamous and long-lived conservatorship over Britney Spears might have finally reached a critical mass with the public and collapsed, but the legal fallout between the pop star and her father Jamie Spears is still ongoing. The latest development: Spears has alleged in official court documents that her father took millions from her during the time he was responsible for managing her finances.

The legal team representing Spears made the charge in legal filings making the assertion that the elder Spears should be responsible for paying his own legal fees. The filing accuses him of "taking more than $6 million from his daughter's earnings," having "enriched himself" during the 13 years he was responsible for his daughter's finances. 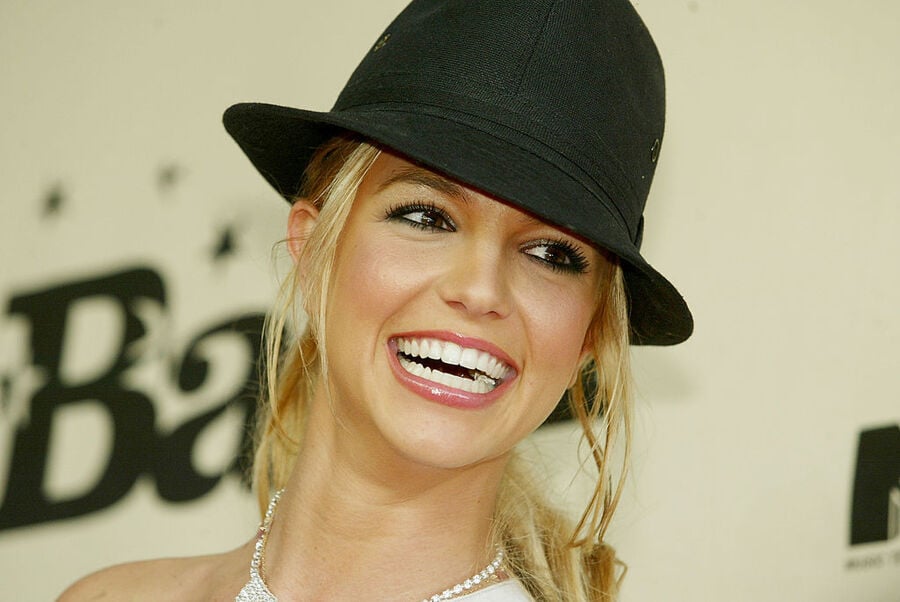 To be specific, they say that Spears made $6,314,307.99 off his daughter over the course of that legal arrangement, money they say he attempted to parlay into greater fame and fortune, heedless of the interests of his daughter:

"After extracting those funds, he used them for his own purposes and aggrandizement, including among other things, to try to recreate his career as a cook by pitching a television show called 'Cookin' Cruzin' & Chaos with James Spears.'"

The filings were made in response to an attempt by Jamie Spears to get his daughter to continue footing the bill for his own legal fees, a situation that Britney Spears obviously doesn't consider tolerable. If that's not already clear, here's some more harsh language straight from those legal filings:

"Mr. Spears, an ignominiously-suspended conservator — of a conservatorship that has been terminated — now seeks to siphon even more money from his daughter."

The filing also accuses Jamie Spears of "morally abominable" conduct in trying to get his sizable attorney's fees comped, and that "if he has already dissipated those funds, he should consider hiring other, less expensive counsel whom he can afford." And incredibly, the more than $6 million the filings say Jamie Spears added to his own wallet is just a small fraction of the total figure that he's being accused of mishandling.

Attorneys representing Britney Spears also accuse him of funneling "more than $30 million" to various high-price law firms over the course of the conservatorship. The elder Spears was purportedly using the services of these law firms for all sorts of legal maneuvers during those 13 years, including fighting off Britney's own attempts to have the conservatorship dissolved — which helps explain why she's apparently so eager to stop paying any more of her father's legal fees going forward.