Actor Brendan Fraser seems like a pretty amicable and easy-going fellow, but this story proves he can lawyer up and go to war if necessary. And apparently the actor thinks it's necessary right now, over services rendered for the movie The Legend of William Tell: 3D. This despite that the project has gone into "development hell" due to financing issues. 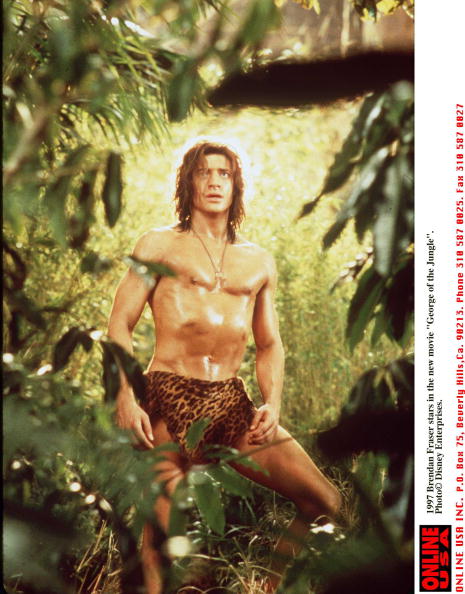 Fraser claims that he turned down other lucrative projects in order to avail himself to play William Tell, and that he's owed more than $3 million in acting fees and additional damages. He's suing producer Todd Moyer because of the producer's alleged inability to keep the project on schedule. Moyer, though, tells a different story:

"This is the first I have heard of this lawsuit. As we told Mr. Fraser's reps,  we are ready, willing and able to make the movie for the September 3rd start date. [Producer] Julius Nasso and I have the movie fully financed."

So if the project is slated to start in the fall, why the dispute? Another comment from Moyer implies that it might be over a secondary aspect of production that Fraser is apparently displeased with:

"Unfortunately, Mr. Fraser does not seem to be interested in making the movie as a 2D film as the producers intend to do. This is not a contractual decision Mr. Fraser has the ability to make."

It's not known if the Fraser's "pay-or-play" clause extends to if the 3D project is amended to be a simple 2D one. But if anyone would have such a clause, it would be Brendan Fraser, who seems to genuinely love acting in front of green screens and just generally being in the middle of huge CGI nightmares. Hopefully, though, this will all be worked out and we'll get to see Brendan Fraser shoot an apple off of someone's head with an arrow – in 3D, if possible.