WBC middleweight champion Miguel Cotto had been promoted by Top Rank for nearly his entire career. When his contract expired in December 2011, he became a free agent. He remained in free agency until March, when he signed with Jay-Z's sports management company, Roc Nation. Turns out, being patient might be the most lucrative career decision Cotto has ever made.

Roc Nation just entered the boxing world last year, and already it's making a splash. They signed Cotto, one of the most popular boxers in the world, to an impressive $50 million deal. That includes three fights and financial guarantees for both boxing and non-boxing activities over the next 18 to 24 months. 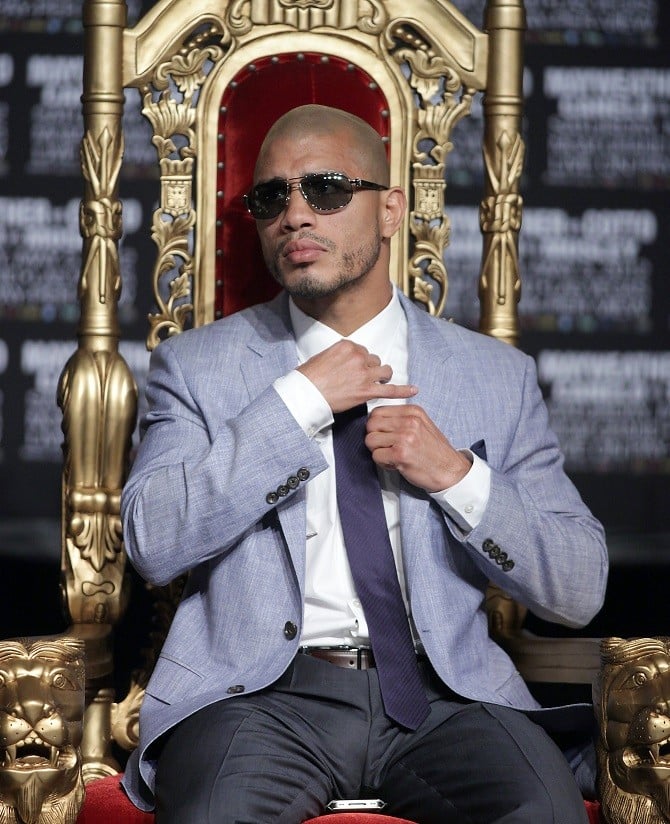 With Cotto (39-4 with 32 KOs) now under its belt, Roc Nation is fast becoming a major player in boxing. The company signed WBA super middleweight champion Andre Ward in January, widely regarded as the second-best pound-for-pound fighter in the sport. 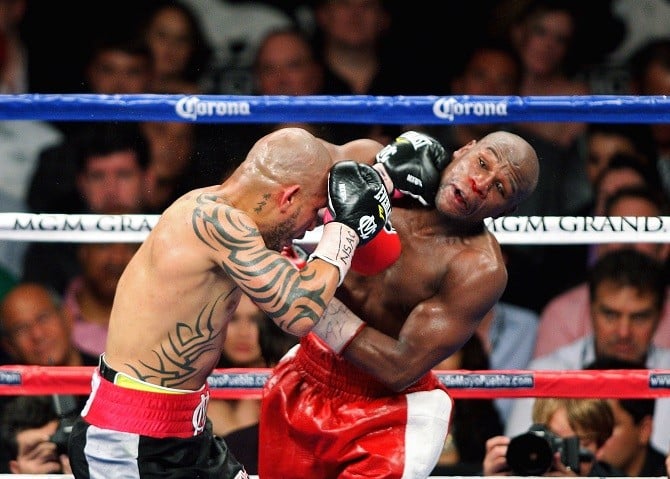 For now, Cotto's own Cotto Promotions isn't pairing with any fighters of Roc Nation. But the former company isn't ruling any co-promotion out; it currently is co-promoting a few men in Golden Boy's stable of fighters.

That could lead to even more money for Cotto. As would his next rumble in the ring–he's currently aiming for a June return. Both HBO and Showtime have expressed interest in airing the fight. And of course, manager Al Haymon hasn't been spurned by Roc Nation's advance. The adviser still plans to get a few of his fighters matched up against Cotto. Whatever happens, Cotto is going to be a very rich man, thanks to a few years of patience, and several years of high-quality performances in the ring.