Nobody ever wants to fail a compulsory drug test, if for no other reason than the hassle involved. Pro boxer Jarrell "Big Baby" Miller recently sat down on TMZ Sports to talk about the consequences for his own failed drug test, and he says they were somewhat more serious than a hassle: Instead, he says testing out of a fight with Anthony Joshua has cost him somewhere in the neighborhood of $30 million.

Miller was slated to face off against Joshua on June 1st at Madison Square Garden. But after he came up positive on a standard drug test, Joshua had to find a last-minute replacement opponent, who turned out to be Andy Ruiz. Ruiz ended up making the most of his lucky break and handily defeated Joshua, a scenario that's tailor-made for "what if" scenarios by fans and, in this case, the replaced fighter himself. As Miller put it, he doesn't imagine the fight would have gone much different if he had been the one in the ring against Joshua, as originally planned:

"It was gonna be a massacre…But, sometimes God has plans for you." 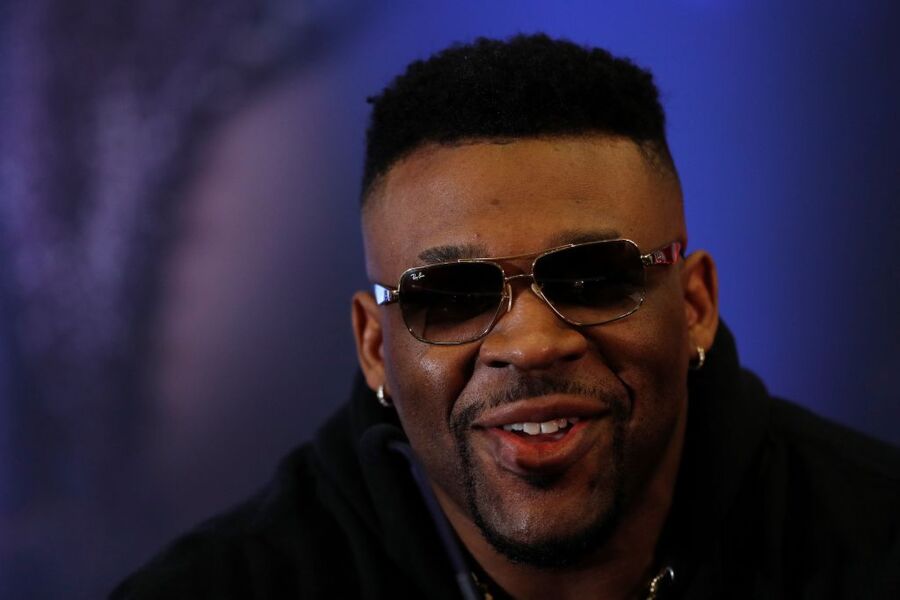 $30 million isn't chump change, but Miller still has a sense of humor about his missed opportunity, taking an unusual angle on conceptualizing the amount of money he missed out on, asking his interviewers with regards to the $30 million figure:

"You know how many cheeseburgers that is just now?"

Miller also says that despite the circumstances, he and Ruiz – who's reportedly in the process of arranging a $50 million rematch with Joshua – are good friends and he's got no hard feelings about Ruiz taking his place in the fight. He also says he's staying in shape so he can get back on top as soon as possible after his suspension is lifted later this year.