Bono Did Not Make $1.5 Billion Off Facebook. Let's Clear This Rumor Up Right Now…

By Joseph Gibson on September 1, 2015 in Articles › Celebrity News

In the world of celebrity finance, false stories can easily catch on and spread like wildfire throughout the Internet. This might be because it's hard to disprove most stories involving celebrity bank accounts, or maybe it's because people just love sharing anything that has to do with celebrity money, whether it's true or not. Whatever the reason, U2 front man Bono has recently been the subject of just such a story in various media outlets. Media outlets that are apparently much more interested in pageview-generating headlines than actual fact checking and research.

The rumor that has spread all around the web this week is that Bono has recently become a billionaire thanks to an investment he made in Facebook back before the social network went public. Is this rumor true? Unfortunately not. In fact, it is far far far far from being true. It is true that Bono, through his private equity firm Elevation Partners, purchased a big pre-IPO stake in Facebook, but that doesn't mean Bono earned $1.5 billion. Here's the truth:

In 2009, Elevation Partenrs purchased $90 million worth of Facebook stock. It added another $120 million in FB stock in 2010. Fast forward a couple years and lots of media outlets have reported that the value of those early stakes is now somewhere in the neighborhood of $1.5 billion. This part of the story is probably accurate. Based on this information, a lot of media outlets jumped to the conclusion that Bono himself must now part of the billionaire rock star club and also one of the richest celebrities in the world. 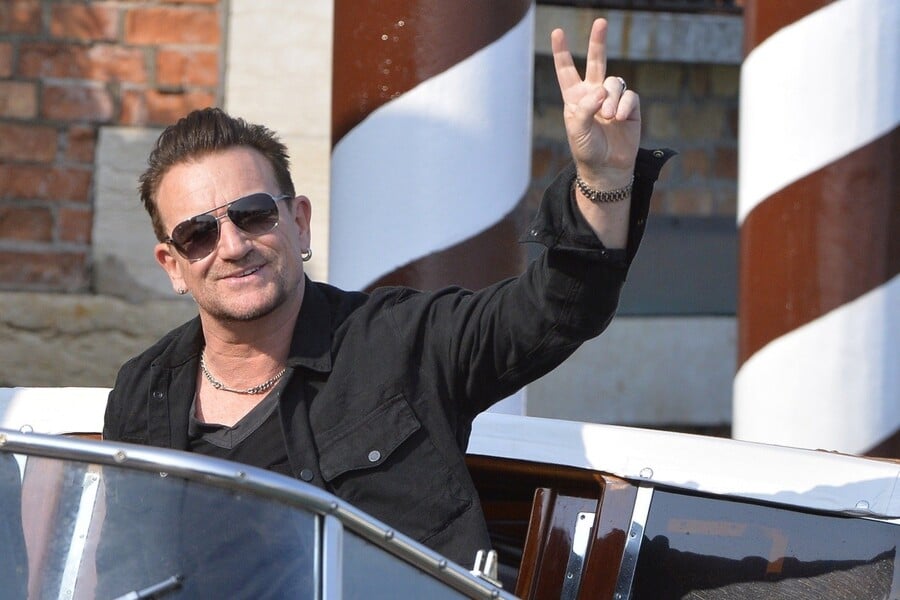 In reality, Bono is one of six founding members of Elevation Partners. Furthermore, Elevation is private equity firm that primarily invests other people's money. So, in this specific Facebook example, Elevation would likely be entitled to 20% of whatever gains that were realized from the investment.

Based on these numbers, a more reasoned estimate, provided by Fortune's Dan Primack, is that Bono personally made around $43 million off the Facebook investment. A healthy sum, definitely, but a long way off from making Bono a billionaire.

Bono has consistently tried to beat down this false rumor about him being a Facebook billionaire. Back in 2012, during an interview with MSNBC's Andrea Mitchell, Bono said the following:

"Contrary to reports, this boy is not a billionaire or going to be richer than any Beatle – and not just in the sense of money, by the way. The Beatles are untouchable. That's just a joke. In Elevation, we invest other people's money, endowments, pension funds. We do get paid and that is a good thing, I'm blessed, but I felt rich when I was 20 years old and my wife was paying my bills. Just being in a band, I've always felt like this, I've been so blessed. I got interested in technology because I'm an artist, I'm interested in the forces that shape the world, politics, religion, the stuff we've been talking about today. Technology is huge. I wanted to learn about it. People say it's odd, 'you're a musician, why are you doing all this.' But I think it's odd if artists aren't more interested in the world around them."

So perhaps in light of the most recent resurgence of this story, we might get another fervent denial from Bono that he's richer than the Beatles thanks to Facebook's stock market fortunes. If we don't, maybe the rumors are true – and "this boy" finally considers himself one of the haves. Oh and for what it's worth, even without the Facebook billions, Bono is still sitting on a current net worth of $700 million. That's enough to make him the 17th richest celebrity in the world. He's $500 million away from Paul McCartney who is the sixth richest celebrity. He's $4.4 BILLION away from George Lucas, who with a net worth of $5.1 billion, is the richest celeb on the planet by far.