By Joseph Gibson on January 28, 2022 in Articles › Celebrity News

Back in December 2020 Bob Dylan sold his music publishing catalog to Universal Music Group for $300 – $400 million. That deal involved Dylan's songwriting and publishing rights. It was just revealed that Dylan  has closed another deal, this one with Sony. In this deal, Dylan sold his physical master recordings. The price tag?

A recorded catalog means his actual recordings, covering virtually all of his recorded output over the course of his decades-long career in music. The deal represents a culmination of a very long relationship between Dylan and Sony, since Dylan began his recording career with Columbia Records, which is now owned by Sony, way back in 1961.

As Dylan said in a characteristically short but sweet statement to the press:

"I'm glad that all my recordings can stay where they belong."

According to a press statement from Sony, the latter deal for the recordings was signed about seven months later, and is only being reported on now. Sony also revealed that their deal with Dylan includes the rights to "multiple" future recording projects by the 81-year-old singer-songwriter, according to the Wall Street Journal.

Dylan's initial publishing deal with Universal was the beginning of a wave of other artists signing similarly massive deals over various pieces of their work over the last year or so. Tina Turner, Stevie Nicks, Bruce Springsteen, David Bowie, and many other so-called "legacy artists" with extensive back catalogs have all decided to cash in for big paydays, a move which analysts say serves to capitalize on the streaming boom as well as streamline assets for future heirs.

So between just these two deals alone, Bob Dylan has cashed-in around $600 million! 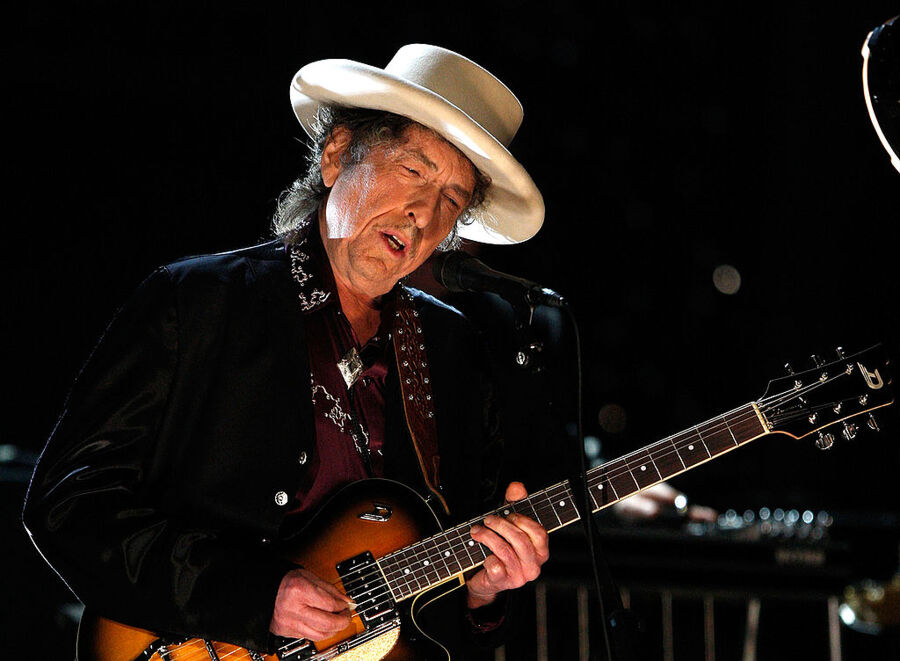 So what are master recordings and how are they distinct from songwriting and publishing rights in the music industry?

Aka "masters," as in "Taylor Swift does not own her masters." It literally means the physical recordings made at a recording session. Imagine yourself singing into a microphone and the output being notched onto a piece of tape. That physical output is the master. Whoever owns the masters can decide where the music is licensed. For example, Spotify or Pandora.

Have you heard about Neil Young removing his songs from Spotify? Technically, he didn't have the ability to do that because he does not own his masters. Warner Brothers owns his masters. Warner Bros. made the call to remove Neil's songs from Spotify as a favor basically. The removal really sticks a thorn into the side of a company called Hipgnosis because they own Neil's publishing rights.

Publishing rights give someone the right to earn money when a song is played somewhere that generated as royalty, for example Spotify, the radio, YouTube music etc…