He played professional baseball AND professional football. Some regard him as the greatest athlete of all time. And now Bo Jackson is proving himself to be a legendary humanitarian as well.

It was just revealed that Bo came forward to help pay for the funerals for the 19 students and two teachers who were killed in the shooting at Robb Elementary in Uvalde, Texas.

Jackson has revealed himself as having been one of two previously anonymous contributors (one is still anonymous) to a fund for that purpose that was established following the shooting in May.

Jackson spoke to the AP about his decision to chip into the funeral fund:

"I know every family there probably works their butts off just to do what they do. … The last thing they needed was to shell out thousands of dollars for something that never should have happened." 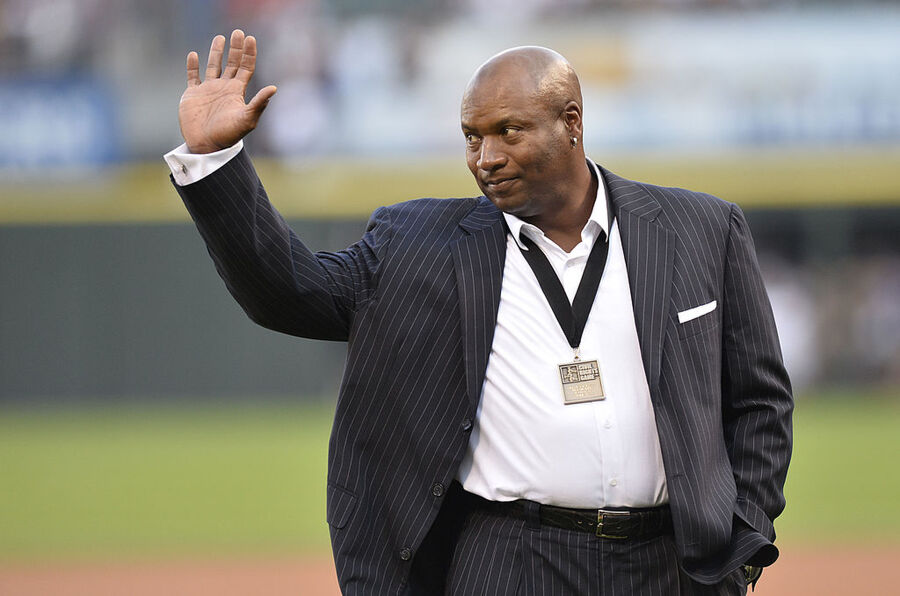 Jackson said that he had another reason for feeling a connection to the tragic events: he is a frequent visitor to Uvalde during his hunting trips further west in Texas. Bo often stops in Uvalde for a bite or to get groceries on his way to visit the Texas ranch property of a friend. When he saw the news, it understandably touched him to see such a terrible event in a place he knew so well.

Jackson flew to Texas days after the event happened and wrote out a check to Texas Governor Greg Abbott for $170,000 to go towards any funeral expenses connected with the shooting. He says he was joined in his donation by another individual who has continued to go unnamed.

Jackson has also become known for his philanthropy in his native state of Alabama, hosting an annual bike ride event for disaster relief, a regular event that started after tornadoes in the state claimed the lives of almost 250 people.

Younger readers may not quite understand just important and impressive Bo was during his heyday. To give you some idea, consider this –

Each building at the Nike corporate campus in Oregon is named after a Nike athlete. The three largest buildings on campus are named after:

The "Bo Jackson Sports and Wellness Center" is the largest of the three largest buildings at 60,000 square-feet.

Bo was the very first athlete ever signed to a lifetime contract by Nike. He makes at least $1 million a year from Nike without having to lift a finger.