By Joseph Gibson on August 23, 2018 in Articles › Celebrity News

The latest television auteur to benefit from Netflix's seemingly infinite coffers is Black-ish creator Kenya Barris. Variety reports that Barris has signed a $100 million development deal with the streaming platform that will have him producing original Netflix series over the course of several years.

Before he could finalize a deal with Netflix, Barris first had to get out of his contract with ABC, the network home of Black-ish. This reportedly happened "several months ago," following creative differences between Barris and ABC that resulted in an episode of the show being pulled from the air. At the time, Barris characterized the decision like this: "Given our creative differences, neither ABC nor I were happy with the direction of the episode and mutually agreed not to air it." But those creative differences eventually deepened to the point of Barris leaving ABC and his position as a co-showrunner on Black-ish (he will stay affiliated with the show and its Freeform spin-off Grown-ish as executive producer). 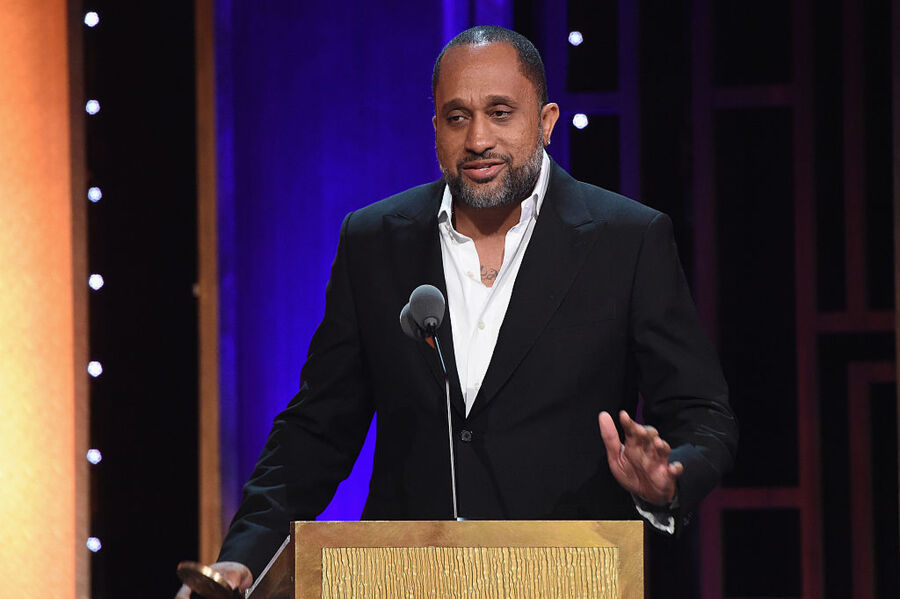 Cindy Holland is the vice president of original content at Netflix, and she's enthusiastic about adding Barris to their ever expanding talent stable:

"Kenya Barris is one of our great modern storytellers. Kenya uses his voice to make audiences more aware of the world around them, while simultaneously making them laugh. His honesty, comedic brilliance and singular point of view, combined with the creative freedom he will enjoy at Netflix, promises to create powerful new stories for all our members around the world."

Barris himself also had words about his new deal:
"When my agents reached out to me about this little garage start-up called Netflix, I wasn't sure what to think. But after I talked to Ted and Cindy, I started to believe that maybe this mom-and-pop shop with only 130 million subscribers might just be something… so I decided to take a swing… a leap of faith if you will, and take a chance with the new kids on the block."
What Barris will come up with for Netflix remains to be seen, but the roughly $100 million deal puts him in rare company with the highest paid creators on TV, like Shonda Rhimes and Ryan Murphy, who have also signed big ticket contracts of their own with Netflix.
Did we make a mistake?
Submit a correction suggestion and help us fix it!
Submit a Correction