By Joseph Gibson on March 4, 2018 in Articles › Celebrity News

In the golden old days of the recording industry, an artist with as robust a back catalog as Billy Joel could probably look forward to resting on their laurels, if that's what they wanted to do. But these days, when even the current artists at the top of the charts don't necessarily make a ton of money from streaming or record sales, Joel's recent milestone of surpassing one million tickets for performances at Madison Square Garden alone as reported by Billboard is largely a result of his simply doing what he can to keep the cash coming in.

As a recent story from Quartz points out, the new trend away from artists making most of their living from record sales is seemingly over. 2017's overall highest paid artist Beyoncé made just ten percent of her 2017 haul from record sales, the rest coming from ticket and merchandise sales connected with her world tour. But it probably has the biggest effect on older artists like Joel and Donald Fagen of Steely Dan, who told The Wall Street Journal quite succinctly why he decided to go back on tour with a new backup band at 69 years old:

"When the bottom fell out of the record business a bunch of years ago, it deprived me of the luxury of earning a living from records. I don't sell enough albums to cover the cost of recording them the way I like to. For me, touring is the only way to make a living."

It might not be fair to Joel to characterize his MSG accomplishment as a simple paycheck matter, though. As his longtime agent Dennis Arfa told Billboard, his upcoming slate of concerts at the venue is part of an altogether busy 2018 touring schedule, which includes a run of several other world famous stadiums: Citizen Bank Park in Philadelphia, Boston's Fenway Park, and Wrigley Field in Chicago, all of which are seeing their fifth consecutive year of Joel concerts:

"No one's ever done that before, it's his own version of a stadium residency. He gives an amazing performance. People want to hear him sing his legendary songs from a catalog that contain so many iconic hits." 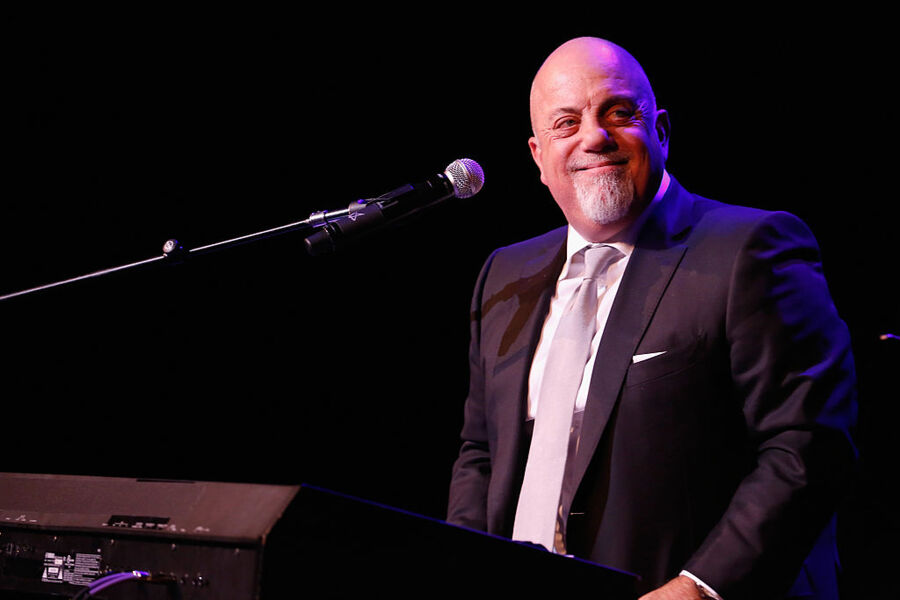 It took Joel 105 (mostly sold-out) Madison Square Garden shows to hit the million-ticket threshold, and 59 of those shows were part of his recent residency there.