Why Do Billionaires And Celebrities Descend On St. Barts To Escape The Cold Every Year?

By Beth McDonald on February 12, 2016 in Articles › Celebrity News

Celebrities, business tycoons, and the super-rich know there is no better way to escape the gray days, snow, and cold of winter than by jetting to the sunny Caribbean. While it's always possible to spot a few famous faces lounging on the beaches of Barbados, Jamaica, the Bahamas, and Turks and Caicos, there is not a greater concentration of billionaires and millionaires during the winter holidays than on St. Barts. 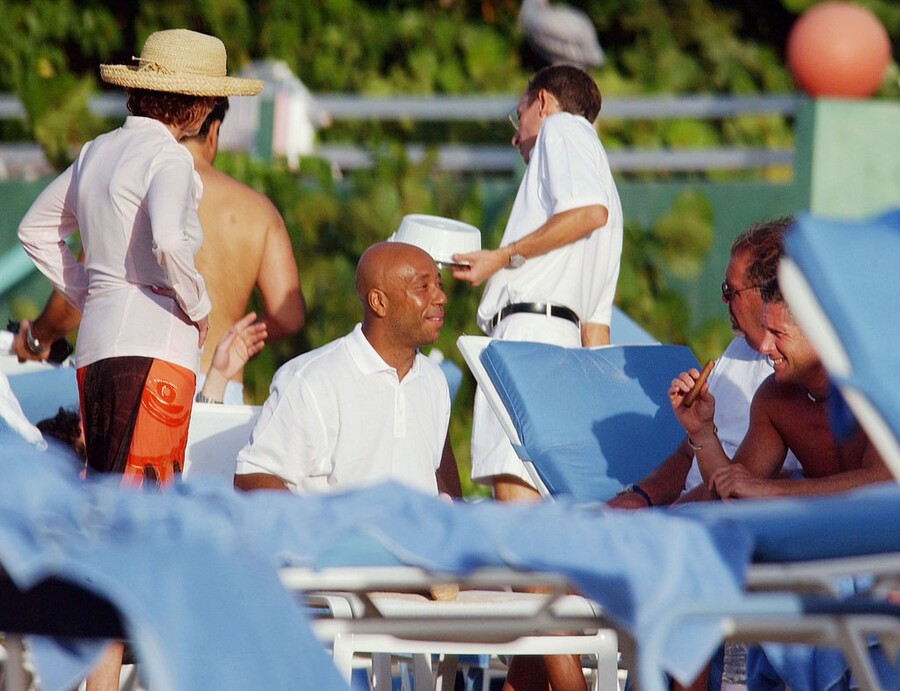 What makes St. Bart's so special? Saint Barthélemy, better known as St. Barts, is a small, French-speaking island that, like other Caribbean islands, offers beautiful white-sand beaches, gorgeous scenery, and a laid-back atmosphere. However, celebrities prefer St. Barts to other islands as it's relatively secluded and is home to a number of fine-dining restaurants, designer boutiques, and ultra-luxury villas and resorts, some costing over $100,000 a week. Leonardo DiCaprio was recently spotted staying in a $28,000-per-night villa on the island. 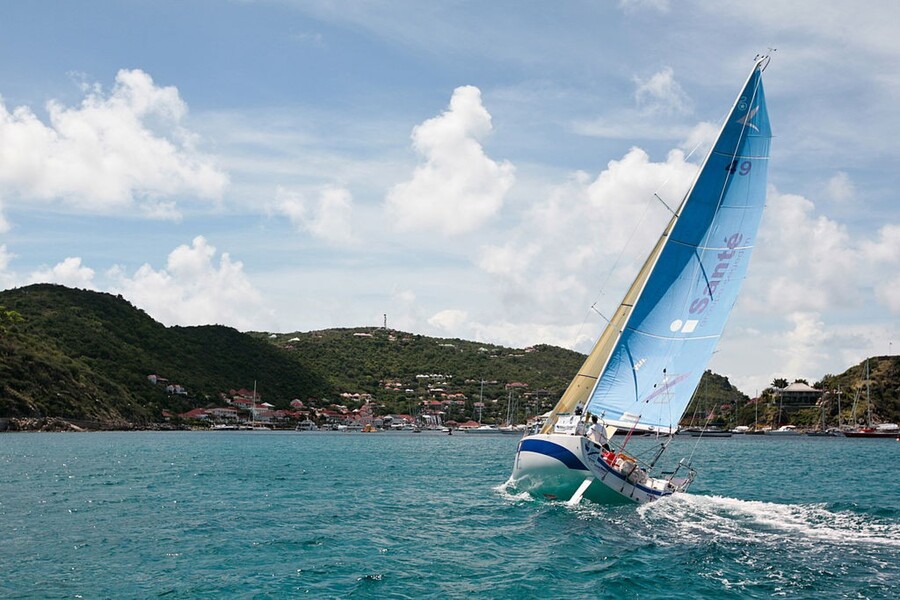 According to Business Insider, Eden Rock Hotel, and its restaurants, the Sand Bar and On the Rocks (appetizers cost upwards of $75!), is a favorite among the vacationing elite, as is Le Guanahani resort and spa, touted as one of the best spas in the Caribbean. Visitors can also shop duty-free at 200 or so luxury and bespoke shops such as Louis Vuitton and Hermès. After a day of eating and shopping, celebrities are often spotted partying the night away at clubs Le T and La Plage. 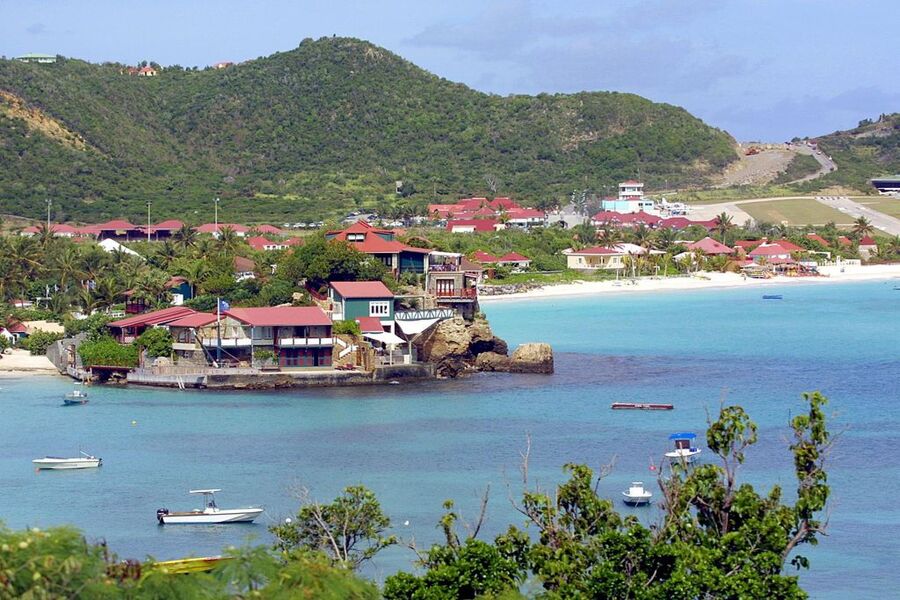 St. Barts is also a haven for superyachts, with dozens porting in St. Bart's harbor every year. According to Forbes, superyachts docked in St. Barts for New Year's celebrations included the Eclipse, the world's second-largest yacht owned by steel magnate Abramovich, who is worth $12.8 billion; Tatoosh, owned by Microsoft co-founder Paul Allen, who is worth $17.1 billion; and Rockstar, owned by energy-drink billionaire Russ Weiner, who is worth $2.5 billion.

Want your own taste of beautiful St. Barts? The Huffington Post advises flying down on the off-season, where villa and hotel room prices can tumble to a (slightly) more reasonable $300 to $600 per night. If you're on a budget, lounging on one of the island's pristine beaches will only cost you the price of a picnic lunch. Have a little more to spend? Chartered sailing yachts start at an affordable $10,000 per week. Our best advice if you're traveling to St. Barts? Bring money. Lots and lots of money.