By Beth McDonald on January 26, 2016 in Articles › Celebrity News

After less than a year of dating, Australian billionaire tycoon James Packer recently proposed to singer Mariah Carey with a 35-carat diamond ring. According to The Daily Mail, several jewelry experts have confirmed that the emerald-cut engagement ring has an estimated value of over $5.0 million.

The absurdly expensive ring is one indication of the couples lavish lifestyle together. According to the Sydney Morning Herald, the two spent much of this past summer lounging in luxury aboard Packer's super yacht in the Mediterranean Sea and taking trips throughout Europe. In September 2015, the couple was spotted boarding a private helicopter in order to catch a U2 concert in Italy. 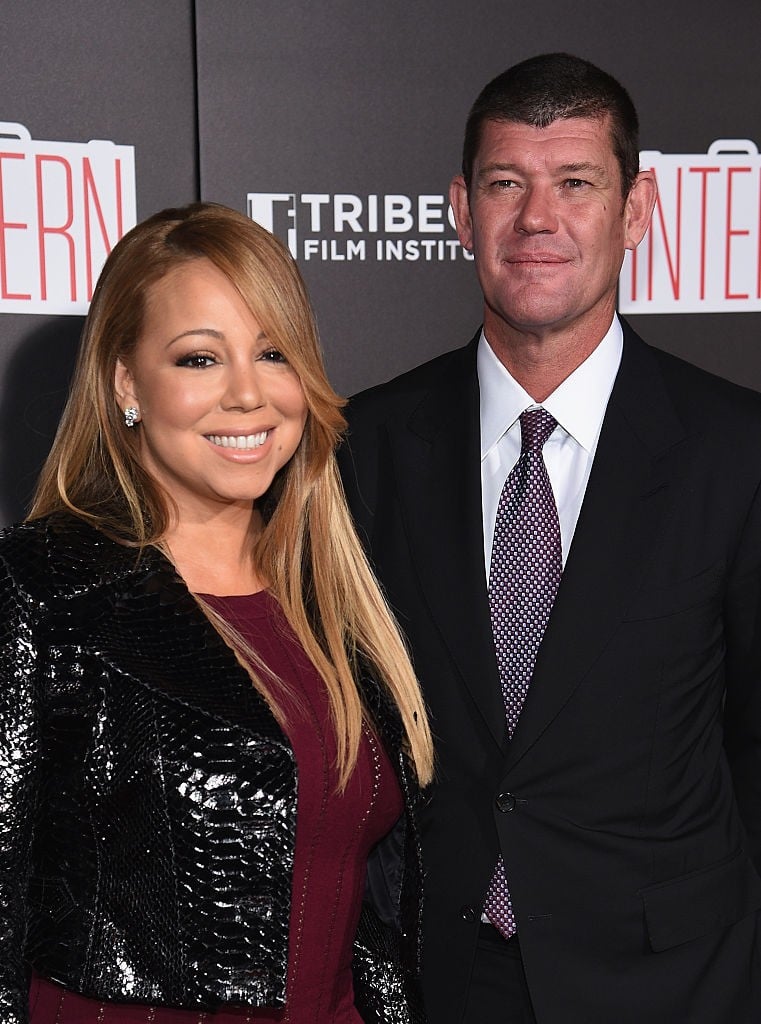 Carey, however, is no stranger to luxury and diva demands, including requesting a private trailer just for her dog while on a movie set in 2015 and wrapping an arm cast in slings made of rhinestones, fur, and feather in 2013. According to the Daily Record, she stayed in a $10 thousand-per-night rental beachfront mansion in Malibu in July 2015 in order to recharge between her #1 to Infinity Las Vegas show and an overseas concert in Israel.

Packer doesn't seem to mind Carey's self-described luxury diva lifestyle, and is no doubt one of the only people in the world that can easily finance her every whim. Packer, who has a net worth of $3.7 billion, is one of the top five richest men in Australia. After selling his family's multi-billion-dollar media company, Consolidated Media Holdings, to Rupert Murdoch's News Corp. in 2012, he bet big on his gaming conglomerate Crown Resorts, which operates resort casinos in Australia, Macau, and Manila.

Carey, who rose to fame in the early 1990s due to her five-octave vocal range, has earned millions from record sales and celebrity appearances over the years, and has an estimated net worth of over $520 million. According to Billboard, she continues to hold the most number-one hit music records for a solo artist, and is second only to the Beatles for overall number-one records for a music group or solo act. She also continues to reign supreme as the best-selling female album artist since Nielsen SoundScan began tracking sales in 1991.

This will be the third marriage for both Packer and Carey, who reportedly met while vacationing in Aspen, Colorado several years ago, according to CNN. Packer was previously married to Erica Baxter, whom he divorced in 2013. She reportedly received a $100 million divorce settlement, according to the Daily Telegraph. His first wife, Jodhi Meares, whom he divorced in 2002, allegedly received a divorce settlement of $10 to $15 million. Carey was previously married to music executive Tommy Mottola and television personality Nick Cannon.