In just a few short years, Canadian rapper Drake has experienced an incredible amount of success both in terms of fame and fortune. When you achieve so much success at such a young age, it's probably easy to think you're on top of the world and there's no higher peak of success. But today, thanks to a billionaire oil-man, Drake is learning a humbling lesson in perspective. Billionaire Texas oil man T. Boone Pickens may have just won the prize for Best Retweet in History thanks to a little message he sent to Drake. Here's what went down:

Yesterday 3:14am PST @Drake sent out the following tweet:

Later that day T. Boone Pickens replied with the following:

15,000 re-tweets later and Drake is definitely feeling a little embarrassed and humbled by the 84 year old Texan who has a net worth of $2 billion. Drake quickly replied to Pickens with "@boonepickens just stunted me heavy". That response would go on to get nearly 20,000 re-tweets on its own. So I guess the lesson here is, no matter how high you rise, there's always someone above you. And the opposite might also be true if you're ever feeling like life is getting you down: No matter how hard you fall, there's always someone below you. And one more lesson, no matter how goofy and awkward you are as a kid, you too can grow up to be a rap superstar: 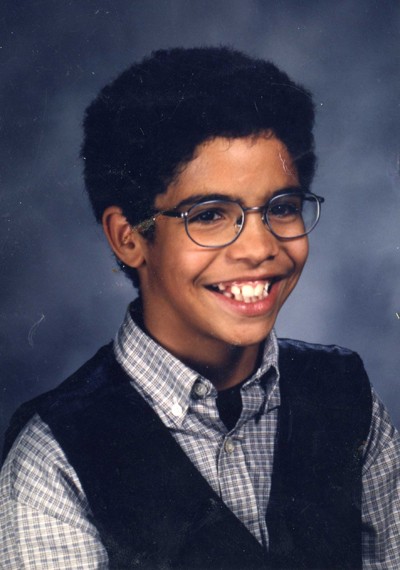