Testimony alleges he dragged his ex-wife down a set of stairs by her throat, but Fox News host Bill O'Reilly says she dragged out their divorce settlement to fund her affair – and he wants $10 million because of it.

A messy divorce between television personality Bill O'Reilly and ex-wife Maureen McPhilmy isn't the end of the legal circus for the former couple.

In legal papers filed in New York's Nassau County, O'Reilly – who sits on a net worth of $85 million –  says that his now-remarried ex-wife was using his money to court another man.

He insists that McPhilmy "made false representations and material omissions of existing fact… for the sole purpose of inducing Plaintiff to agree to a consensual divorce and to obtain money and real property to finance an existing extra-martial relationship."

O'Reilly and McPhilmy were together 14 years before separating in 2010 and finalizing their divorce in 2011. 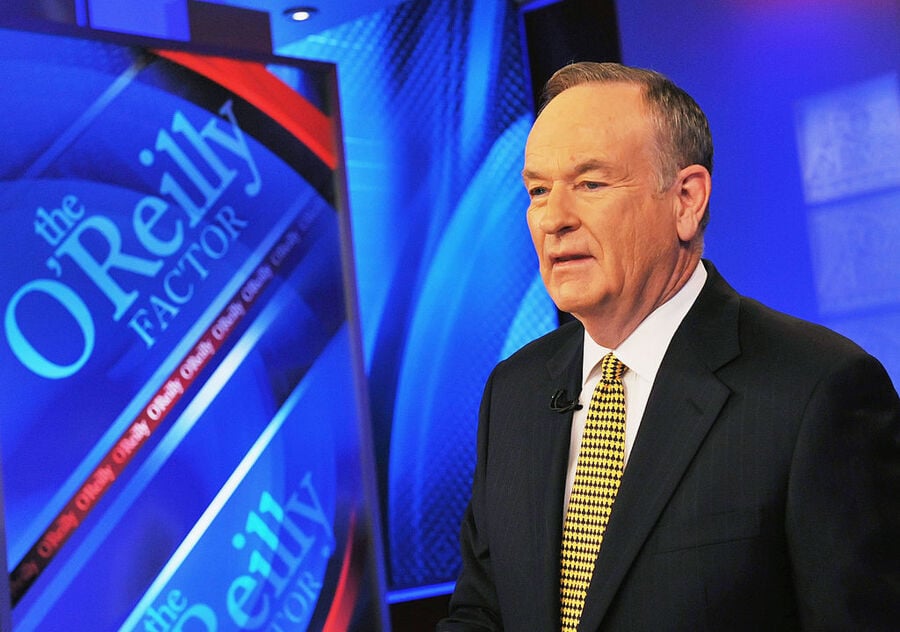 While there are no direct mentions, it is assumed the Fox News pundit is referring to the relationship between McPhilmy and her current husband, Nassau County Police detective Jeffrey Gross. While O'Reilly's suit against her suggests otherwise, McPhilmy claims that she began dating Gross shortly after her separation with O'Reilly.

O'Reilly's lawsuit comes not long after a grueling custody battle between the two came to a conclusion. In March, a judge granted McPhilmy full residential custody of the pair's teenage children.

It was during this prolonged custody battle that it was claimed in testimony that O'Reilly once dragged McPhilmy down their stairs by the throat in front of the couple's daughter.

O'Reilly responded to the claims in the following statement.

"All allegations against me in these circumstances are 100 percent false. I am going to respect the court-mandated confidentiality put in place to protect my children and will not comment any further."

While O'Reilly retains joint authority over his children, he has unsuccessfully appealed the custody decision. The court has since rejected his appeals and has ordered O'Reilly to pay his ex-wife's court costs in the case. 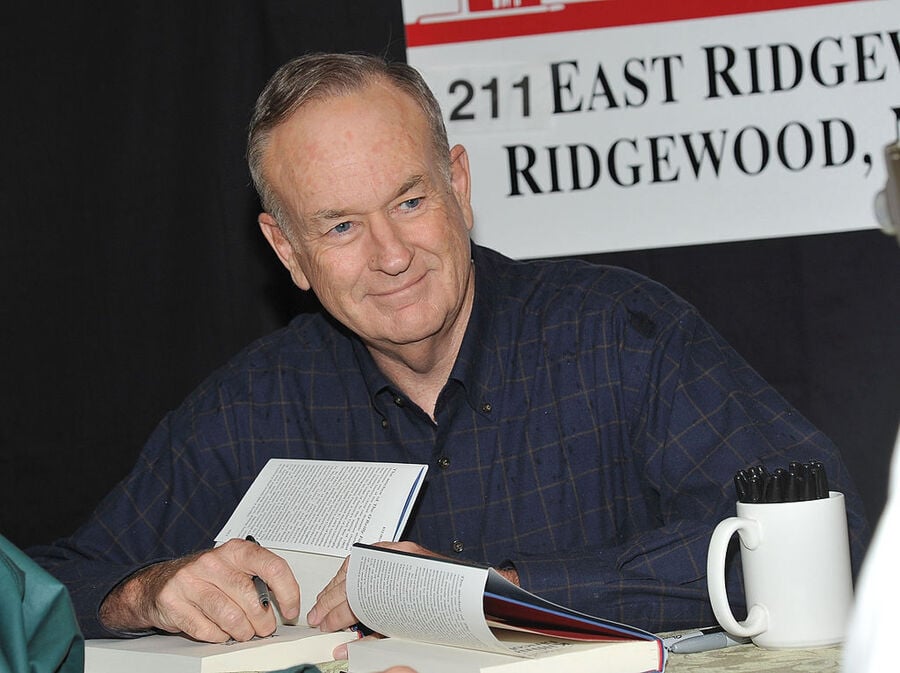 The $10 million accusational suit was filed at the beginning of April, with O'Reilly asking the courts to allow the case to proceed under the veil of secrecy.

In it, court papers stated that McPhilmy had 20 days to respond, otherwise "judgment will be entered by default for the sum of $10 million." With no response, the lawsuit is moving forward.

O'Reilly's latest legal move comes after a string of rumored 'he said, she said' allegations.

It is alleged that O'Reilly – who had previously donated large sums to the Nassau County Police Department – demanded an internal investigation into his ex-wife's new beau upon learning of their relationship.

Additionally, those close to the former couple claim the news anchor campaigned to ban McPhilmy from the Catholic Church following their divorce, leading to her alleged reprimand by her former Long Island parish.

O'Reilly and McPhilmy have yet to respond to requests for comment in regards to their newest not-so-private court battle.