Bill O'Reilly has been at the center of a firestorm of criticism in the aftermath of a story published earlier this month by The New York Times, which outlined his dubious past. The scathing story reported that 21st Century Fox payed out roughly $13 million in hush money to women who claimed they were verbally or sexually harassed by the conservative pundit, which prompted over 50 advertisers to pull their advertisements during the 67-year-old's top-rated nightly news show, 'The O'Reilly Factor.' While it initially appeared that 21st Century Fox supported O'Reilly after the report came out by allowing him to continue to appear on his show, the network has now announced that Bill O'Reilly is out at Fox News.

21st Century Fox released a statement Wednesday morning, putting an end to several weeks worth of speculation about what O'Reilly's future at Fox News would be. 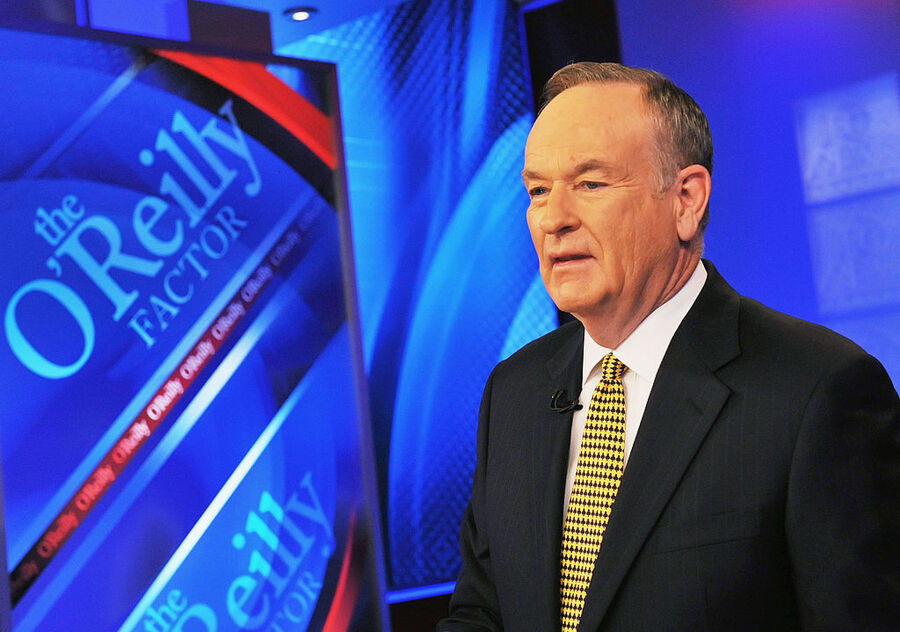 "After a thorough and careful review of the allegations, the Company and Bill O'Reilly have agreed that Bill O'Reilly will not be returning to the Fox News Channel," 21st Century Fox, the parent company of Fox News, said in the statement.

21st Century Fox Acting-CEO, Rupert Murdoch and his sons, James and Lachlan, top executives at 21st Century Fox, called Mr. O'Reilly "one of the most accomplished TV personalities in the history of cable news," in a letter to the staff. The letter also said, "His success, by any measure, is indisputable."

O'Reilly's departure from Fox News marks the end of a run at the network that began in 1996. His departure also comes less than a year after Roger Ailes was ousted as the chairman of Fox News after a sexual harassment scandal.

Over the run of the show, 'The O'Reilly Factor' generated $500 million in revenue for Fox News and was one of the most profitable shows on television. Bill's most recent salary was $20 million per year. His current net worth is $85 million.

It's unclear if Fox will have to pay O'Reilly some form of severance. If he is still under contract, in theory, they could be forced to keep paying the remainder of what he is owed. That would include a non-compete that would prevent Bill from being hired anywhere else while he is being paid by Fox. Of course, Bill could opt to forgo the money and therefore be hired by any rival network that was interested. Bill just signed a new two year contract a few months ago, so his choice is basically to sit around and do nothing to make $40 million OR give up that money and be free today. What would you do?

Fox News confirmed that Tucker Carlson will be taking over O'Reilly's 8 p.m. Eastern time slot. 'The O'Reilly Factor' will continue to air for the remainder of the week with guest hosts. O'Reilly, who is currently on vacation in Italy, was set to return on April 24.

In a statement, O'Reilly said: "It is tremendously disheartening that we part ways due to completely unfounded claims."