By Joseph Gibson on December 12, 2019 in Articles › Celebrity News

In a case that is sure to test the loyalties and priorities of millions of 90s kids, Bill Nye "The Science Guy" is taking The Walt Disney Company to court over profits generated by his classic 1990s educational television show. And he's looking for an estimated $28 million in damages, according to The Hollywood Reporter.

Nye has been in conflict with Disney for years over the royalties from his popular TV show Bill Nye the Science Guy. He says that the company misled him about the show's profits, and in his most recent legal filing he alleges that Disney has made a practice of "a long and consistent pattern of under-reporting revenue and improperly applying deductions."

Newsweek reports that Nye signed a distribution deal with Disney's Buena Vista Home Entertainment back in 1993, but in 2008, Nye says he was notified of a purported "accounting error" on his yearly profit participation statement from Disney, saying he actually owed the company some $500,000 as a result of this error. When Nye attempted to negotiate a lower payment, Disney insisted that he request an audit, but Nye's suit says that the company "had no intention of ever accommodating" such an audit. The process took years, and eventually an auditor found more than $28 million in underreported profits, a sum for which Nye says he should have been paid about $9.4 million. But now, he's looking for $28 million including punitive damages as well. 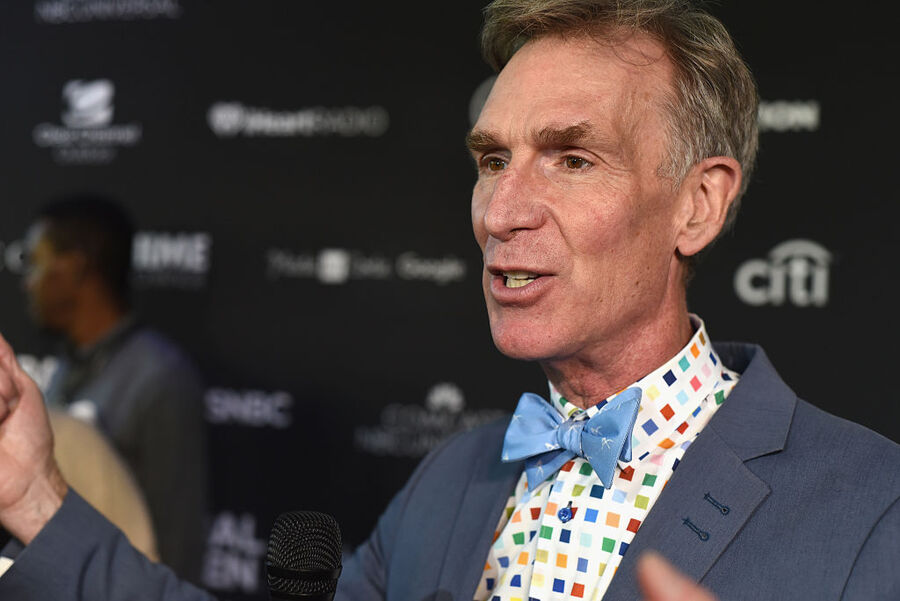 The court decision schedules the trial for May of next year, a loss for Disney and its motion for the case to be moved into summary adjudication. But in a press statement to Newsweek Nye's lawyers at Hamrick & Evans expressed disappointment that Disney was not found to have breached fiduciary duty to Nye in the ruling:

"While we are disappointed with the Court's ruling yesterday and the flawed legal reasoning upon which it relied, we welcome the opportunity to litigate the remainder of our clients' case at trial and finally recover the damages Mr. Nye and his fellow producers are entitled to, including an award of punitive damages…More importantly, it is our hope that this case, which Disney has fought so hard to stall, will finally shine some light upon the improper accounting practices that Disney utilizes to unjustly deprive profit participants, like our clients, of their fair share of revenues from the programing that they work so hard to create."

Now, Nye will get his day in court with Disney, starting in May, 2020.