Unless you're living under a rock, you probably know who Beyoncé is. But have you heard of Feyoncé?

No, Feyoncé is not a new singer – nor does it have anything to do with the music industry. The Texas-based company sells items on the popular peer-to-peer e-commerce website, Etsy.com. The site offers handmade and vintage items, and is known to offer up a blend of unique factory-produced items – and Beyoncé Knowles-Carter, whose own name is already a registered trademark, is not happy about the latest craze that holds an uncanny similarity to her name.

Dubbed Feyoncé, Inc., this company sells a variety of items, such as T-shirts, hot shorts, tank tops and even a $14.95 mug emblazoned with the phrase, "Feyoncé: He put a ring on it." The company advertises itself as a merchant of gear specifically for those who are hearing wedding bells, from engagements to bridesmaid parties – gear that Beyoncé alleges is selling because of her.

The Single Ladies singer, commanding a net worth of $450 million, lodged a complaint in Manhattan's federal court against the brand, accusing them of selling merchandise that infringed on her brand. 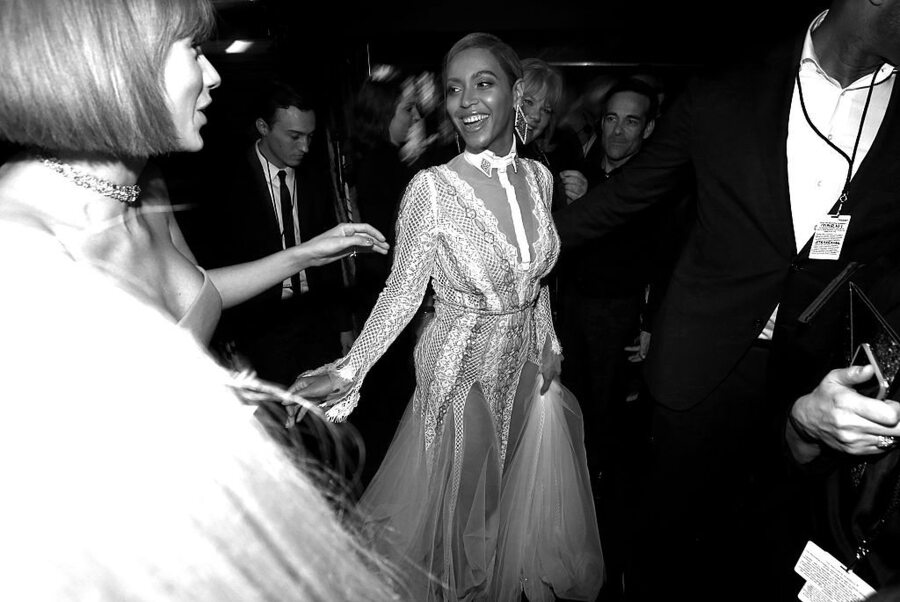 "Defendants adopted the Feyoncé mark to call to mind Beyoncé and her famous song," said the lawsuit filed by Knowles-Carter's law firm, Pryor Cashman, adding that the conduct was "intentional, fraudulent, malicious, willful and wanton."

The suit also specifically names three San Antonio-based defendants, including Andre Maurice. Of Maurice, Beyoncé said that he has even filed trademark applications over the name. And don't think her legal camp hasn't noticed the company's sampling of her hit song, Single Ladies.

Despite cease and desist letters, the complaint details several attempts by Beyoncé to reach out to Feyoncé, Inc. to no avail. The singer and her camp have not heard back from those behind Feyoncé, prompting the lawsuit.

The Grammy-award artist, who shot to stardom for her role in the popular group Destiny's Child, alleges that this knockoff of her name serves only to confuse consumers while causing her irreparable harm – particularly pointing out that the company goes so far as to utilize the accent above the final "e" in its name. 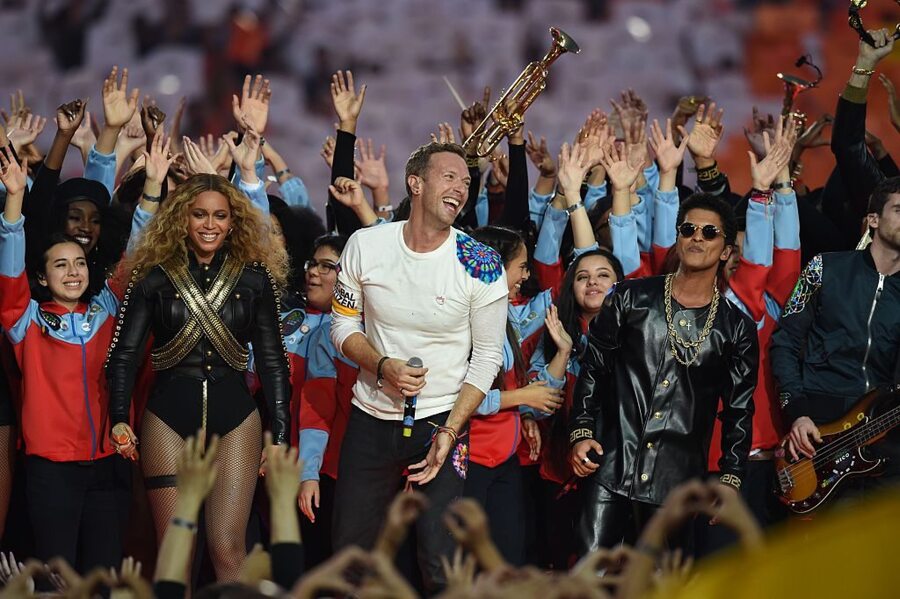 Etsy has since taken down the company's official online shop after, the singer's lawyers reached out to them last year. Regardless, Feyoncé gear can be found through several other outlets online, specifically bridal and wedding preparation websites.

In the formal suit, Beyoncé seeks "unspecified" damages from Feyoncé. In early 2016, the pop sensation debuted her surprise new single, Formation, ahead of a headline-earning performance at the Super Bowl halftime show. Beyoncé's Formation World Tour kicks off in Miami, Florida on April 27th.