Whether you love her for her chart topping tracks, or despise her for her provocative, scantily clad performances, there is no denying that Beyonce Knowles-Carter is a force to be reckoned with. Indeed, from her impressive musical career spanning nearly three decades, to her series of Box Office smashes, Mrs. Carter has proven time and time again, that she's a fierce financial contender. Perhaps even more admirable is her list of charitable efforts. Unbeknownst to most, the artist has become quite the philanthropist over the years. We've all heard about the lavish vacations and homes the artist has purchased, but how much has she spent helping others? That's a great question!

Founded by Beyonce and her former Destiny's Child group mate, Kelly Rolland, The Survivor Foundation was created in order to help the survivors of Hurricane Katrina. The foundation has raised millions in order to help feed, clothe, and lift the spirits of the victims of that notoriously disastrous super storm. What's more, she also reportedly donated another $100K to the Gulf Coast Ike Fund to further help the victims.

Yet another noble effort, the starlet has reportedly donated in excess of $7 million dollars to help establish the Knowles-Temenos Place Apartments, an apartment building that has space for 43 individuals and houses those who would otherwise be living on the streets. The facility helps by providing food, job readiness programs, HIV/AIDS testing, and case management in an overall attempt to help residents get back on their feet. 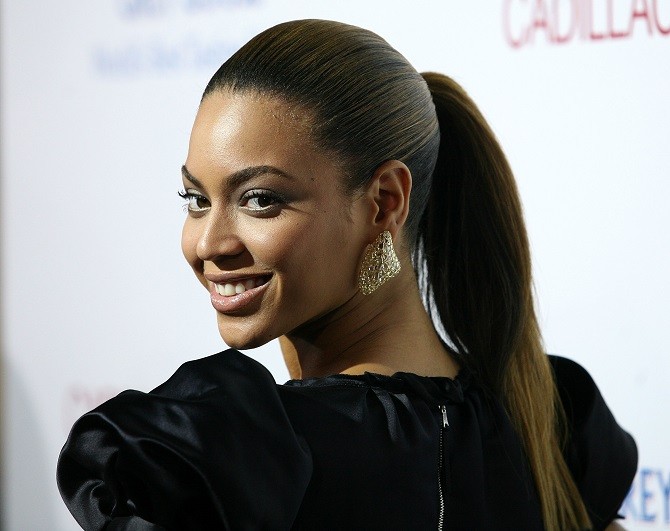 One of the most devastating natural disasters of this century, the 2009 earthquake in Haiti changed the lives of millions, indefinitely. On a brighter note, Mrs. Carter reportedly donated approximately $1 million dollars to the country, to help with clean up and rebuilding efforts. What's more, she recently visited Haiti to commune with victims, gauge, relief efforts, lift spirits, and donate coloring books for children.

Last, but certainly not least, the artist, along with her celebrity hubby Jay-Z, quietly donated tens to hundreds of thousands of dollars to help bail out protesters of police brutality, in Ferguson as well as Baltimore. An epic move on the part of the Carters, as many of the bail amounts were considered excessive and most of the accused could never have afforded to pay them.

A total class act, Beyonce is said to have quietly donated large sums of money to various charities on many occasions. Though we are now aware of many of her secret charity efforts, there is no way to tell how many other causes to which Queen Bey may have discreetly contributed. Keep an eye out, as you never know where Mrs. Carter's generosity will emerge next!