Real Housewives of New York City star Bethenny Frankel has made something of a name for herself in the field of cutthroat negotiations. She flips massive estates on her other Bravo series, Bethenny & Fredrik, and she's even appeared as a guest judge on Shark Tank. But a recent CNBC story makes it clear that she's possesses a knack for the negotiating table from the beginning of her career, when she negotiated a "standout" contract compared to her fellow Real Housewives of New York City back in 2008. As she put it:

"In the first season of 'Housewives,' I made $7,250 for the entire season, but was the only person to put in my contract [that] anything I ever do, I own. And that ended up being a pretty good thing when it came to Skinnygirl." 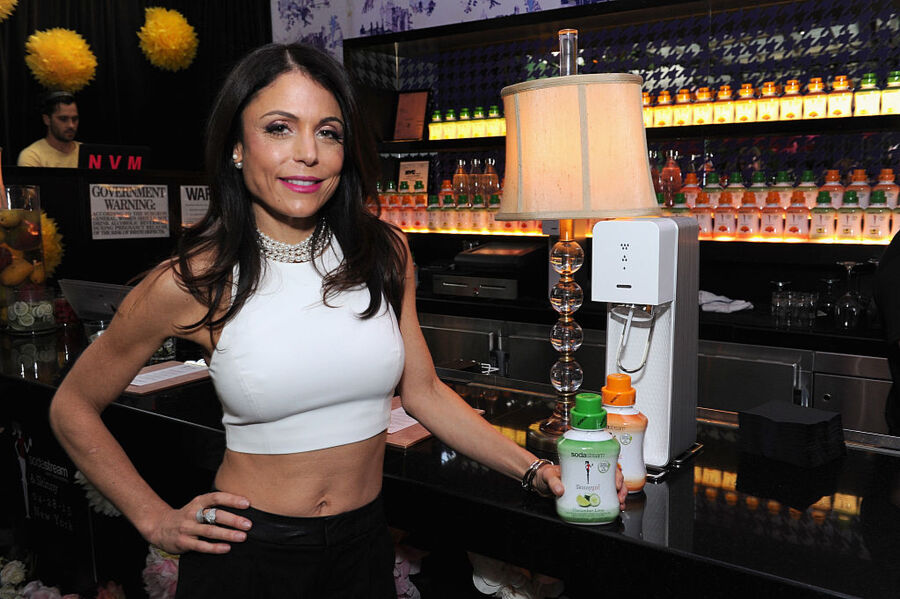 Skinnygirl started as a line of low-calorie alcoholic drinks founded by Frankel, and if she'd signed the standard contract with Bravo the network would have been entitled to a portion of the profits as it was mentioned and promoted through her role on the series. But she insisted on the clause giving her full and free ownership of anything she came up with. And now the Skinnygirl empire includes everything from candy to popcorn and blue jeans (she still owns most of it, but she sold Skinnygirl Cocktails in 2011, reportedly for more than $100 million).

It's not just savvy and foresight to which she attributes her success at the negotiating table, she also insists on integrity:

"There's got to be some integrity in negotiating. If I'm negotiating and something isn't going well, I call the person. I'm very fair. And I do think it's true that both people should be uncomfortable and happy at the same time."

Whatever her methods, she must be doing something right, since Frankel has gone on to be one of the highest paid stars in the world of reality television.