Bethenny Frankel's love life may be a little rocky at the moment but her business life is on point because this former Real Housewife of New York just made $25 million thanks to stellar sales of her Skinnygirl Cocktail brand. How'd that happen? Well, if you recall from our earlier article where we broke down exactly how much Bethenny made when she sold her low calorie drink to Beam Global, the deal entitled Frankel to an upfront payment of $39 million with bonuses that could bring her an additional $25 million. That bonus money was based on various sales goals that Beam Global stipulated in the contract.

How Much Money Did Bethenny Frankel Make Selling Skinnygirl Cocktails? 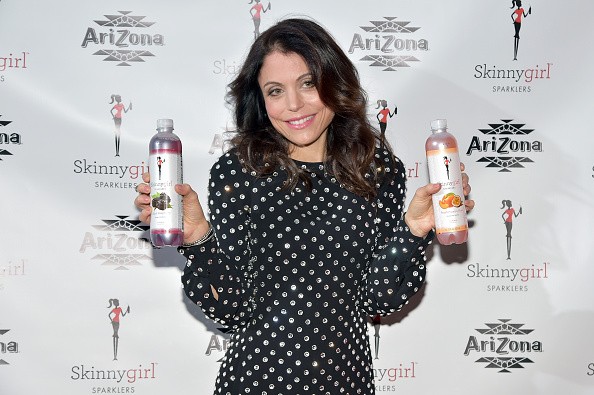 Apparently people really love Bethenny's low calorie cosmos and margaritas because sales volume of Skinnygirl in the last year grew and astonishing 388%! That performance all but guarantees Bethenny will earn the full $25 million bonus bringing her total take from the sale to $64 million. 388% growth make Skinnygirl the fastest growing liquor brand in the world. Fueling that growth is a shift to more health conscious brands particularly from female consumers. Many of those female consumers are big Bethenny fans, ever since she first appeared on Real Housewives of New York all the way up to her current show Bethenny Ever After. And to top it all off, Bethenny just tweeted that her new Fox talk show is premiering on June 11th. Bethenny is truly a model for reality-preneurs. She has taken a modicum of fame and spun it into her very own major worldwide brand that shows no signs of slowing down. Newest RHONYC cast member Heather Thomson should pay close attention and hope her Yummie Tummie clothing brand has a similar story a few years from now!