Ben Affleck is good at making an impact. "Argo "won an Academy Award for Best Picture. "Gigli" is on a short list of worst movies ever. Twitter even hit legendary traffic numbers when Affleck was cast as Batman. Earlier this week Affleck made another big impact after being asked to leave a Hard Rock Casino blackjack table for allegedly counting cards. This latest example of player vs. table drama could have a far greater impact than on Ben's future Vegas trips. It could actually make a huge difference in how millions of Americans gamble. Here's why: 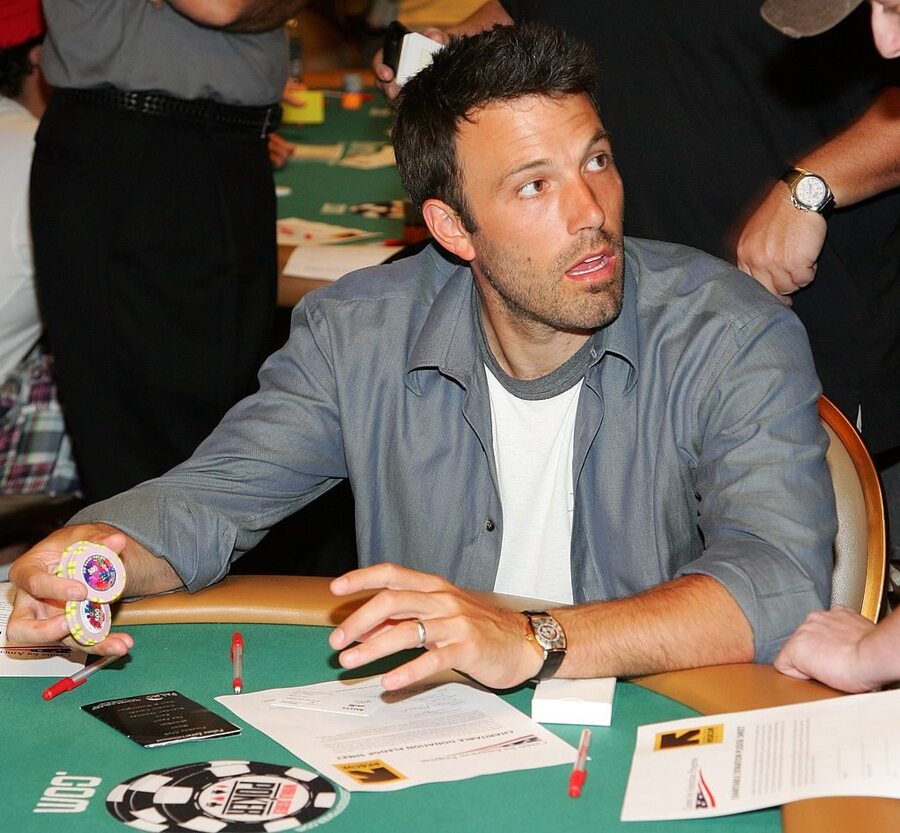 If players are smart enough to remember which cards have been dealt, they can determine who has the advantage and just how big the advantage is. In elaborate schemes like "Bringing Down The House", players will offer signals to others when the odds are in a someone's favor. That person, or people, will come in with huge wagers, win big and leave. When done correctly, people can pocket millions of dollars.

As a result, casinos spend millions looking for elaborate card counting schemes and can ban players for trying to circumvent the system. This is what multiple published reports say happened to Affleck, who was still allowed to stay at the casino. Others have been less fortunate.

So What's the Big Deal?

Players counting cards are more common now than ever, in part because of the media publicity surrounding it. The difference now is that many national media voices are asking what's wrong with counting cards in the first place. Again, counting cards isn't illegal but casinos do have the right to ask players to stop playing. This is the delicate balance casinos must face every day:

• They want to offer a chance at winning money.

• They must maintain a house advantage in order to pay the bills.

• Card counting changes the odds into the player's favor.

• More people know how to do it and avoid getting caught.

Blackjack is the most popular casino table game. If noted gaming bloggers like David Purnam are right in saying Affleck has exposed a structural flaw in the game, the gaming world as we know it has a real issue on its hands. It's the Phil Ivey issue on steroids.

If the odds aren't in the casino's favor, they will be soon enough. Among the changes that some casinos have already implemented:

• Dealers must hit on a soft 17. This gives the dealer a better chance of making a bigger hand.

• Cards being dealt face down to make counting harder if not impossible.

All of these impact the gaming experience, be it winning or having fun. How many of these changes are seen immediately remains to be seen. But casinos aren't going to keep delivering a gaming experience that doesn't have a house advantage. If Ben Affleck can break the system and show the world just how easily it can be done, more will try. That reality will change the way casinos operate and cause an impact far greater than any movie. Even Gigli.