Though he's starred in a handful of box office bombs, Ben Affleck has also made his fair share of quality movies. Good Will Hunting is the film that really put him on the map, but he's had strong directing, producing, and acting performances in more recent movies like Argo, The Town, and Gone Baby Gone.

However, a friendship outside of Hollywood might be the best move he's ever made.

Back in 1998, Affleck was at Dulles International Airport shooting the movie Forces of Nature. For whatever reason, Joe Kindregan, then only ten years old, was also at the airport. Kindregan, who suffered from the degenerative genetic disease ataxia-telengiectasia (A-T), was in a wheelchair, and Affleck struck up a conversation.

The pair quickly became friends, with Affleck inviting Kindregan to his movie sets and premieres. Affleck also testified with Kindregan before a congressional subcommittee to double the budget of the National Institutes of Health and perform stem cell research that might be able to help with similar diseases. 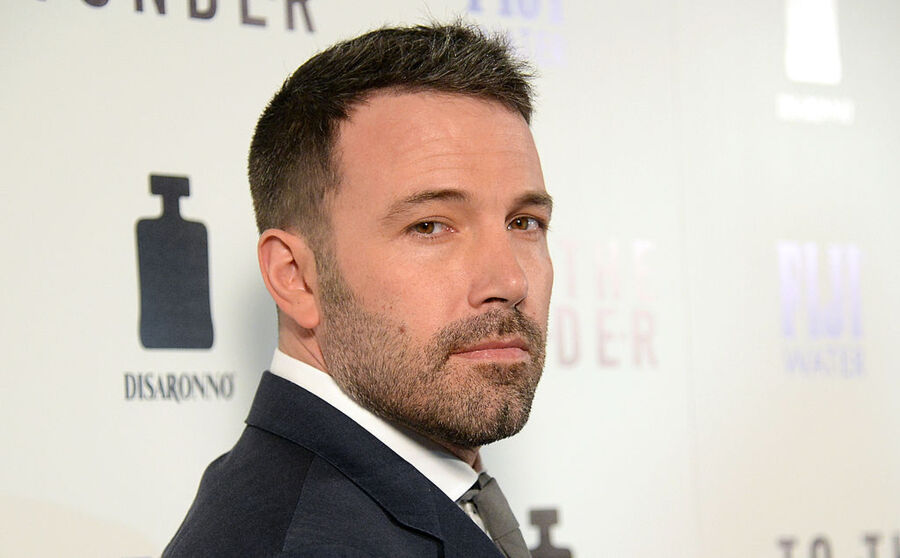 Affleck remained close with Kindregan as the boy grew up. The actor even spoke at Kindregan's high school graduation, telling the audience, "Everything I learned about life that really matters… I learned from Joe."

When Kindregan turned 25, Affleck and his then-wife Jennifer Garner celebrated by matching donations up to $25,000 to a charity that funds research for A-T. They raised more than $58,000 for the foundation.

Though Kindregan sadly passed away in 2015 at the age of 27, Affleck continues to support research for and bring awareness to A-T. Most who have the disease are confined to a wheelchair by the time they're 10 years old, and many don't live past their teens.

Kindregan not only outlived his prognosis by at least a decade, he got to hang out in Hollywood circles and meet plenty of cool people. When Kindregan introduced Affleck during graduation, he called the actor "the best friend you could ever have."

That friendship has had a lasting impact, leaving great memories for both Affleck and Kindregan's family.