By Joseph Gibson on April 5, 2012 in Articles › Celebrity News

Fans of the reality TV series Basketball Wives are probably familiar with star Kenya Bell, married to (now estranged from) basketball player Charlie Bell. The two are in the midst of a divorce, and he is alleging in court documents that she is not a responsible fiscal steward. More specifically, that she spent around $110,000 on plastic surgeries and plastic-surgery-related travel expenses.

And that isn't even the grand total of what she's alleged to have spent (frivolously, at least in the opinion of her soon-to-be ex-husband). Here's a complete rundown:

In case you don't have a calculator handy, that's around $400,000 of cash down the drain according to Charlie Bell. Charlie is currently employed in Europe, playing basketball professionally in Italy, and he's fighting Kenya Bell's attempts to claim that she and her children have been suffering financially while Bell leads an extravagantly wealthy lifestyle. 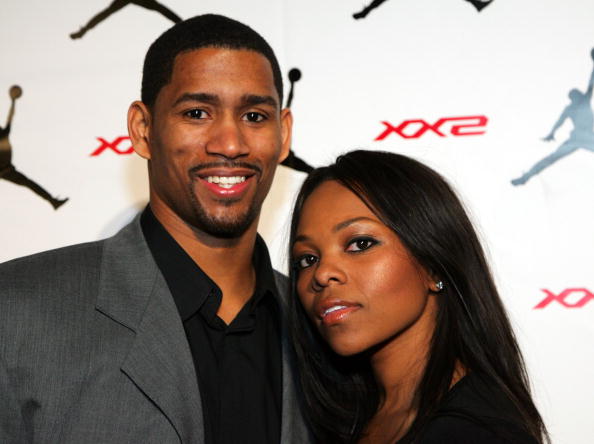 As you can see, this marriage has gone south in a big way. The judge presiding on the case has yet to rule – this is a difficult situation and basically a "he said she said" scenario. There's also no word on how this would impact the VH1 show Basketball Wives, which is the reason this story is making news at all. In the past, the show has been no stranger to divorce, so it stands to reason that no matter how this court battle ends up being decided that there will still be a home for Kenya Bell in the world of reality TV.