Jennifer Williams, the fired former star of the reality TV series Basketball Wives, might have at one time had enough money to afford an expensive Bentley automobile, but those days are unfortunately over for her. At least, that's what the Toyota Motor Credit Corporation in Syosset, NY is saying in a recently filed lawsuit against Williams. In the lawsuit, they allege that Williams owes a total of $92,310 on the car. 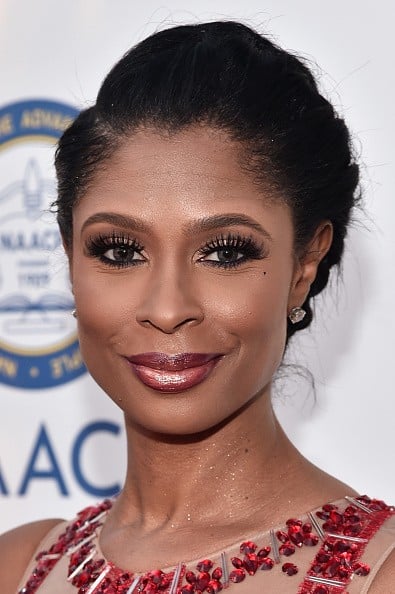 Jennifer Williams is facing a lawsuit over her car. / Alberto E. Rodriguez/Getty Images

They go on to say that over the past several months they have made more than one attempt to repossess the car through more peaceful means, but have been unsuccessful in all of these attempts. Hence, they have resorted to filing a lawsuit against Williams demanding that she either pay up or give up the car.

For Williams' part, she's pleading ignorance on the whole issue. Here's a statement issued by a representative for Williams that professes that she knows nothing about the lawsuit:

"Jennifer hasn't been served documents in reference to this lawsuit. Anything related to community property acquired during the marriage, such as the car, is an issue that is currently being addressed in her divorce proceedings."

Those divorce proceedings referenced in the statement refer to her pending divorce from National Basketball Association player Eric Williams, through whom Jennifer landed her role as a "basketball wife" before she was fired from the show (along with fellow basketball wives Royce Reed and Kesha Nichols) in order to foster a more positive and supportive atmosphere on the show. Ouch.

So this lawsuit and attempted repossession of Williams' car is a clear case of adding insult to injury. Hopefully the two parties will be able to reach some kind of satisfactory arrangement. If not, you might see Jennifer Williams taking the bus!