Barack Obama Will Make An Astonishing Fortune Off Second Term

By Brian Warner on January 21, 2013 in Articles › Celebrity News

Congratulations to Barack Obama on winning a second term as the President of The United States! Obviously being President is an extraordinary honor that comes with more responsibility than pretty much any other job in the world. But with great responsibility comes GREAT reward. Right off the bat the President will continue to earn a base salary of $400,000. In addition, he will continue to have access to a ton of amazing perks such as Air Force One and a full time staff of hundreds. Finally, and perhaps more importantly, if Barack follows Bill Clinton's post-Presidential earning game plan, he stands to earn a mind boggling fortune when he leaves office… 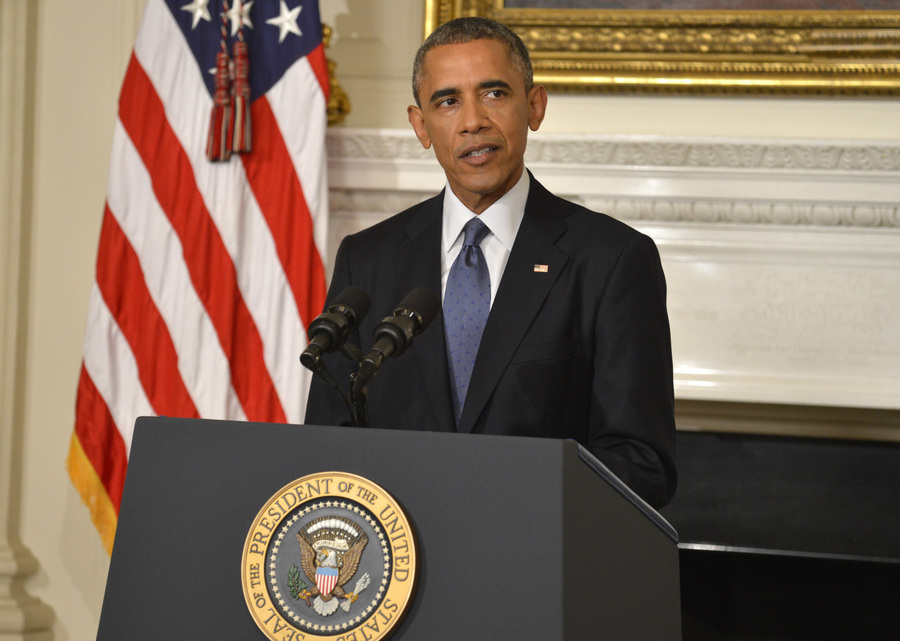 When Barack Obama first entered the White House, his net worth was $1.3 million. Four years later that net worth has grown to 800% to $11.8 million! How did this growth happen? Two words: BOOK SALES. Prior to becoming POTUS, Barack Obama earned roughly $60,000 per year as an Illinois state senator and $174,000 per year when he eventually became a United States Senator. Interestingly, back then Barack was not the big bread winner in the family, Michelle was. In her position as the Vice President of Community Affairs for the University of Chicago Hospitals, Michelle Obama was earning nearly $320,000 a year in salary before her husband became the most powerful man in the world.

Barack's wallet began to expand after his much praised keynote speech at the 2004 Democratic National Convention that marked his explosion onto the national conscience. As Obama's profile rose, so did sales of his 1995 book "Dreams from My Father: A Story of Race and Inheritance". In 2005, the Obama's income grew from around $200,000 to a combined $1.7 million! In 2006 the Obamas reported income of $916,000. Barack's second book "Audacity of Hope", released in October 2006, was a massive hit, selling millions of copies and rocketing the Obama's income to $4.2 million in 2007! Their income continued to swell in the following years thanks to Barack's 2008 successful campaign and election.

To this day, Barack Obama earns $3.75 for every hardcover copy and $1.12 for every paperback he sells. As a sitting President, Obama is not allowed to release any for-profit endeavors, but when his second term ends in 2016, you can be sure every major publishing company in the world will be clamoring to release his official autobiography. George W. Bush received a $7 million advance for his memoir "Decision Points" and Bill Clinton received a record setting $15 million for "My Life". Interestingly, despite receiving more than double the advance and having an arguably more salacious story to tell, Clinton actually sold fewer books than Bush.

So how much money will Barack Obama make off a second term? If Barack follows the Bill Clinton model, he stands to earn a FORTUNE. Firstly, the Obamas will continue to earn around $1 million per year for the next four years so Barack's net worth will be roughly $14 million when he exits office. Barack should receive at least $10 million for the rights to his autobiography and between $500 thousand and $1 million per speaking engagement. Over the eight years he was in office, Clinton's net worth increased from $700,000 to $1.2 million. In the 12 years he has been an ex-president, Bill Clinton's net worth increased to an astonishing $80 million! Will the same happen for Barack? He's got a much bigger head start than Clinton, but a lot depends on how Barack performs in the next four years. If his second term brings America out of recession and back to strength, Barack Obama should be worth well over $100 million at some point in the future! Maybe that will influence his tax policies on rich people 🙂 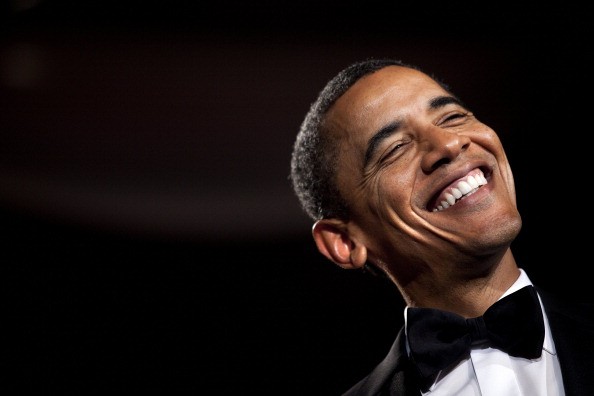 I'd be smiling too… / Brendan Smialowski/Getty Images
Did we make a mistake?
Submit a correction suggestion and help us fix it!
Submit a Correction