By Joseph Gibson on November 21, 2018 in Articles › Celebrity News

When you're part of an ultra-rich royal family, doors have a way of opening themselves up to you. But sometimes, you still need to grease the hinges with a little cash, which is what Bahraini royal Sheikh Hamad Isa Ali al-Khalifa attempted to do when he allegedly agreed to pay out some $35 million to his friend and associate to arrange brief meetings with a lineup of 26 Bollywood stars, including Slumdog Millionaire star Anil Kapoor. But now, that friend and associate, better make that former friend and associate, Ahmed Adel Abdallah Ahmed, is suing the sheikh for breach of contract, seeking a reported $20.9 million in damages according to The Guardian.

Ahmed says that Sheikh al-Khalifa agreed to pay him about $1.5 million each to arrange meetings with the celebrities, which were supposed to last at least 15-25 minutes, with an additional $500,000 bonus for every third successful meeting. But, he says, after paying out $3 million for four meetings, the skeikh pulled out of the deal and broke their agreement. The sheikh, however, says otherwise:

"I am deeply disappointed that someone whom I had come to think of as a good friend is bringing this claim. I was trusting when Ahmed offered to introduce me to my Bollywood idols. I have since been pursued by Ahmed for enormous sums of money, despite having been very generous to him in the past. I do not accept that there was ever any contractual arrangement between us, let alone one that was exclusive and could never be terminated. I believe this claim has no merit, and I shall defend it." 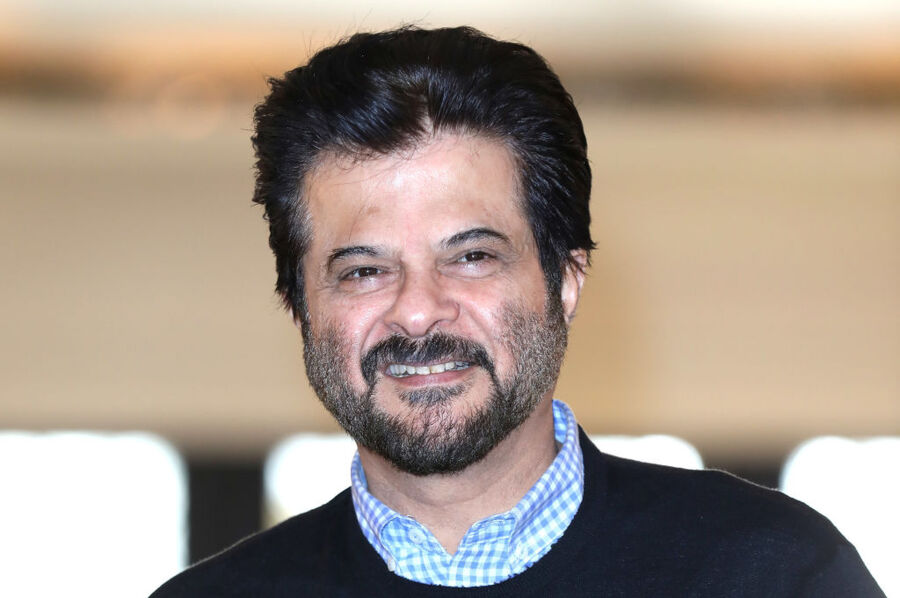 Sheikh al-Khalifa says that their agreement actually consisted of "$30,000 to $50,000 for private meetings," and that the lawsuit is merely an attempt by Ahmed to squeeze more money out of him.

The case is ongoing, with both sides presenting contradictory accounts of the precise nature of their agreement.