B**** Better Have Her Money: The Crazy Ups And Downs Of Rihanna's Wealth

All abuzz on the web, rumor has it that Rihanna's new song and video, "B**** Better Have My Money" has its basis in reality. One of her most controversial videos to date, the accompanying visuals to this song feature a revenge thirsty Rihanna, who kidnaps her fraudulent accountant's wife and presumably kills the accountant by the end of the video. After she picks up a well-sharpened knife from under a label marked "f***** up my credit*, the artist is seen walking toward her half-naked, bound and gagged accountant and eventually appears on a beach naked and covered in blood, in a chest full of money.

Some may or may not remember, but in 2012 Rihanna filed a lawsuit against her real life accountant, Peter Gournis. According to the claims made within the suit, the starlet maintained that said accountant was to blame for a disappointing fiscal year in 2009, when her fortune drastically dwindled from $11 million down to $2 million. 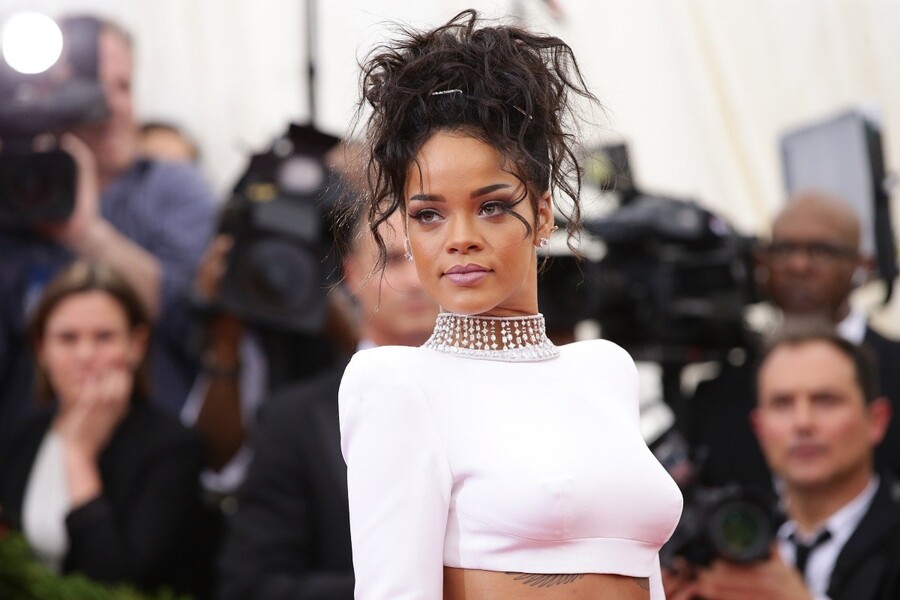 Even more concerning, it is said that he was the driving force behind the money pit of a $7.2 million mold-ridden mansion that she was later forced to sell for $2 million less than she originally paid. Perhaps most damaging to their professional relationship, Gournis and Berdon, who had been managing the starlet since her mid-teenaged early start, grossed a staggering 22% of her earnings from her Last Girl on Earth tour, while the artist herself saw only 6% from headlining her own show!

The Results of the Case

Originally suing for approximately $34 million, the lawsuit reportedly settled out of court in 2014 to the tune of $10 million. Since getting rid of Gournis and company, the artist has much more than bounced back as her net worth not sits comfortably at $140 million. Signed with her mentor Jay-Z's label, Roc Nation, the singer certainly has a slew of money-making potential left. While her financial status may remain up for debate, one thing's for certain… Rihanna is not to be messed with and she won't be taking any short cuts ever again.