At $200 Million, Ryan Gosling And Chris Evans's The Gray Man To Be Netflix's Most Expensive Production

It's old news that Netflix, with its seemingly unlimited financial resources, has made it a regular part of its business to spend big bucks on top talent and theatrical-caliber feature films, like Martin Scorsese's The Irishman or the recent quarantine-aided hit Extraction. But a recently announced project for the platform directed by Anthony and Joe Russo (architects of the latter portion of Marvel's Avengers franchise) will have the largest budget ever for a Netflix production: a reported $200 million.

Deadline first carried the news that an action-thriller spy story called The Gray Man, based on the 2009 novel by Mark Greaney, is set to begin filming early next year. Ryan Gosling and frequent Russo collaborator Chris Evans will star, and Joe Russo told Deadline that the brothers' goal for the film "is for it to be competitive with any theatrical" release, with an eye on starting a whole feature film franchise with Gosling's character:

"The idea is to create a franchise and build out a whole universe, with Ryan at the center of it. We have all committed to the first movie, and that's got to be great to get us to the second movie. These are master assassins, and Gosling's characters gets burned by the CIA and Evans' character has to hunt him down. We have a great working relationship with Netflix, and we go back almost 20 years with Scott Stuber. We formed AGBO to be an agnostic storytelling company, where we figure out the best platform. We think Netflix is the perfect place for this film." 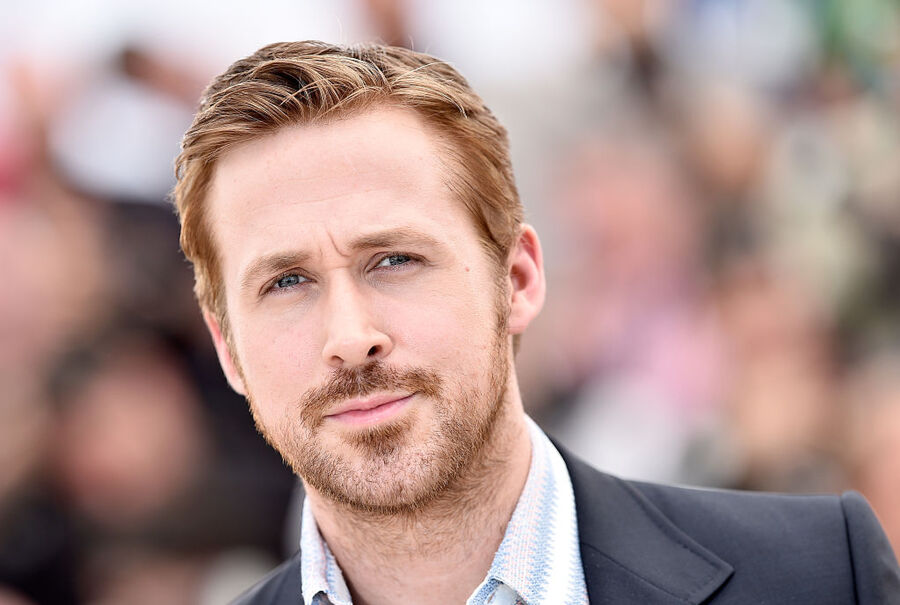 No release date for The Gray Man has been announced, and obviously the shooting schedule is heavily conditional based on what's going on with COVID-19 in the US over the next several months. But whenever it does come out, it will likely be the most expensive original Netflix film of them all, and at $200 million significantly more expensive than most actual theatrical feature films.